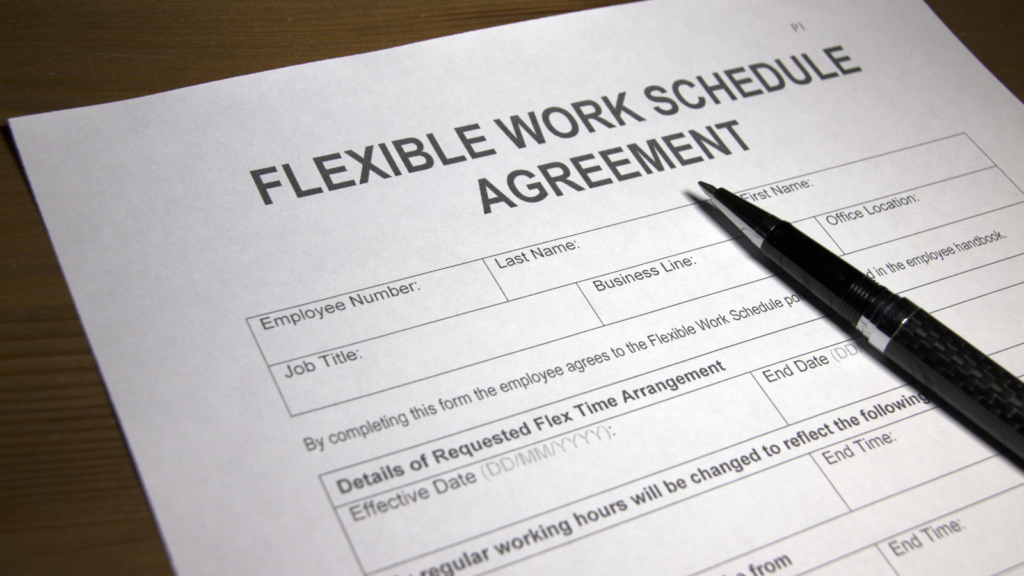 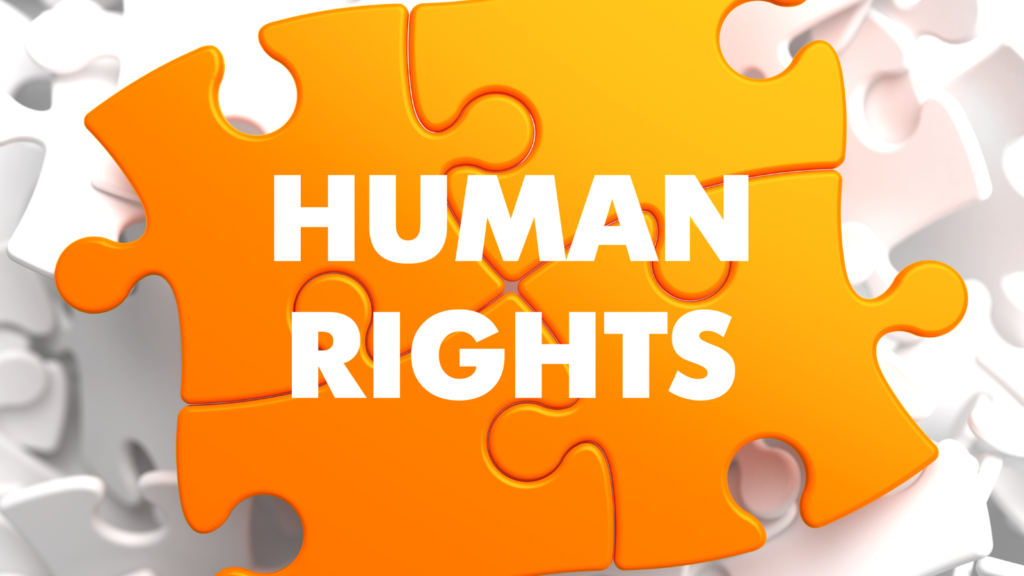 Minister for Women and Equalities, and Trade Secretary, Kemi Badenoch MP, has appointed two new Commissioners to the Equality and Human Rights Commission (EHRC) Board. Read the full story 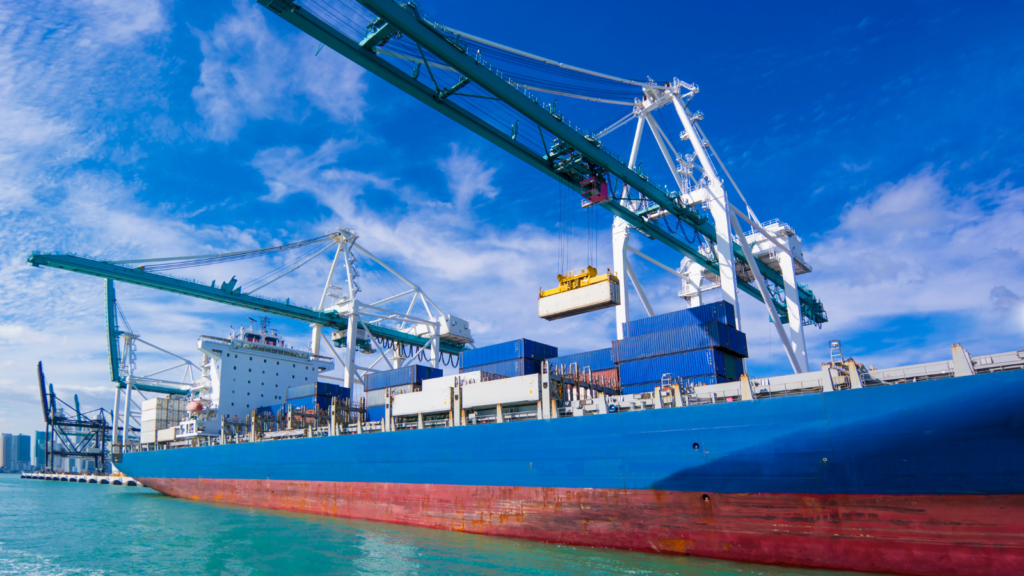 The Environment Committee recently adopted its position on revised rules governing shipments of waste to boost the EU circular economy, resource efficiency and zero pollution goals. The Committee on the Environment, Public Health and Food Safety (ENVI) adopted a report on the reform of EU procedures and control measures on waste shipments, on Thursday 1 December […] 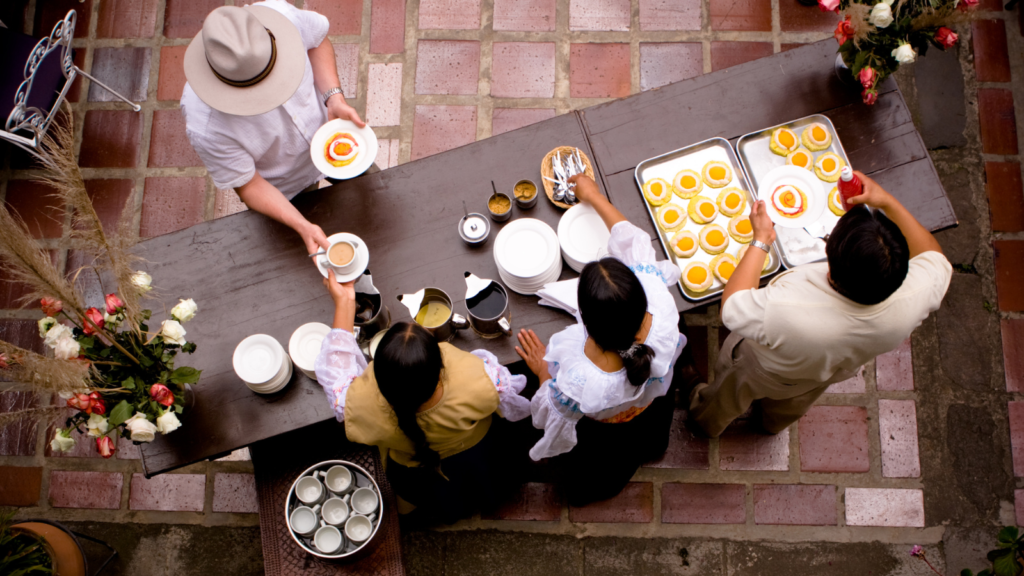 The boss of the pub chain Fuller’s has stated that rail strikes could see Christmas parties cancelled unless there is a “speedy resolution”. Read the full story

Cost of train cancellation for workers 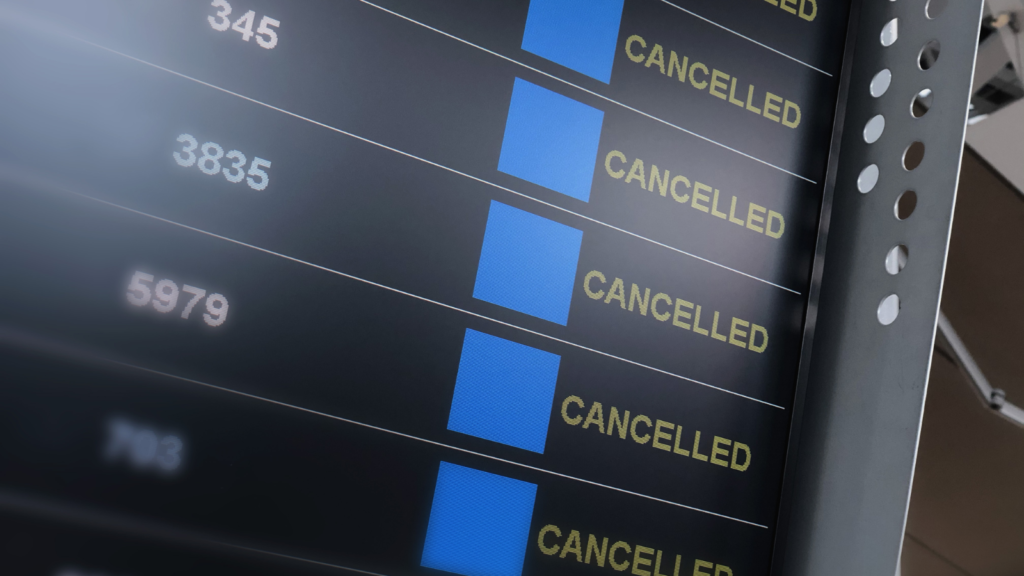 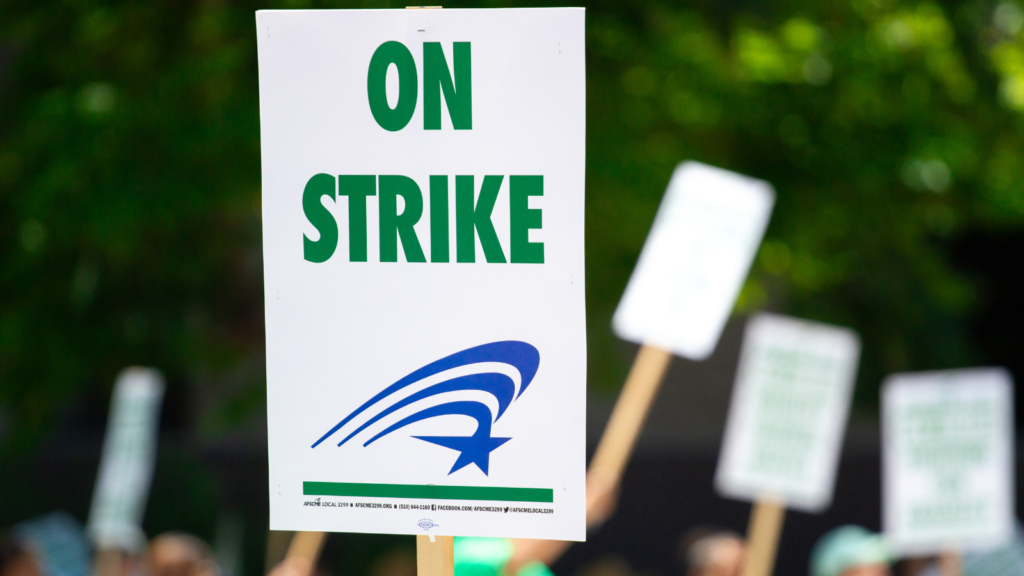 Thousands of workers are set to walk out in the coming weeks. Read the full story 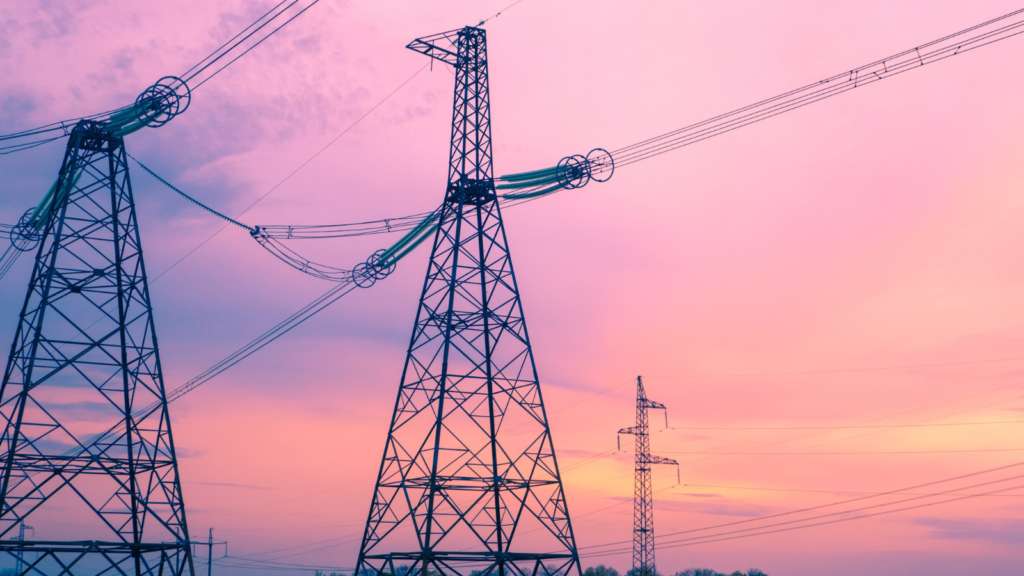 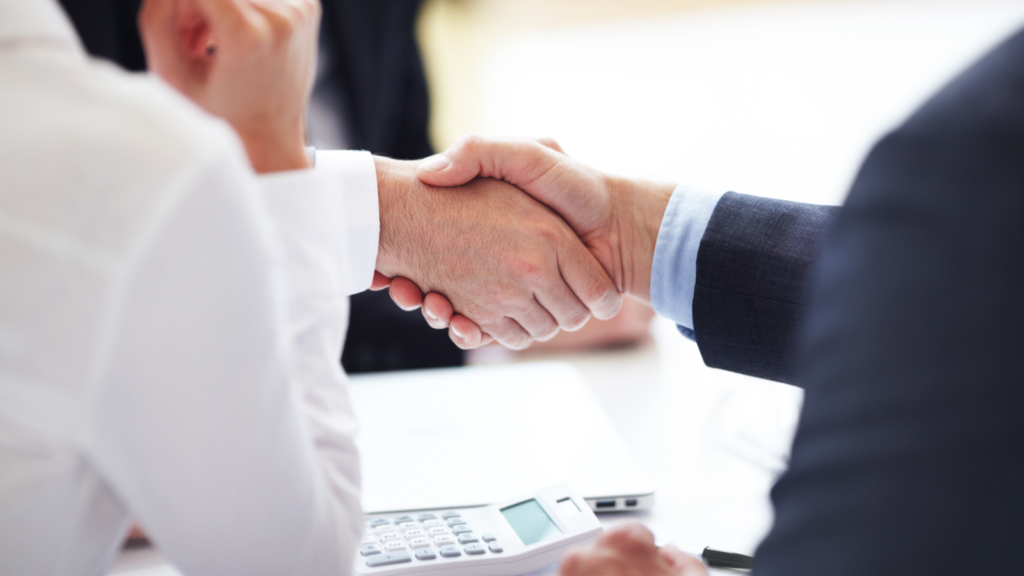 The UK Government will attend the first negotiations meeting in Uruguay for a global plastics treaty. Read the full story 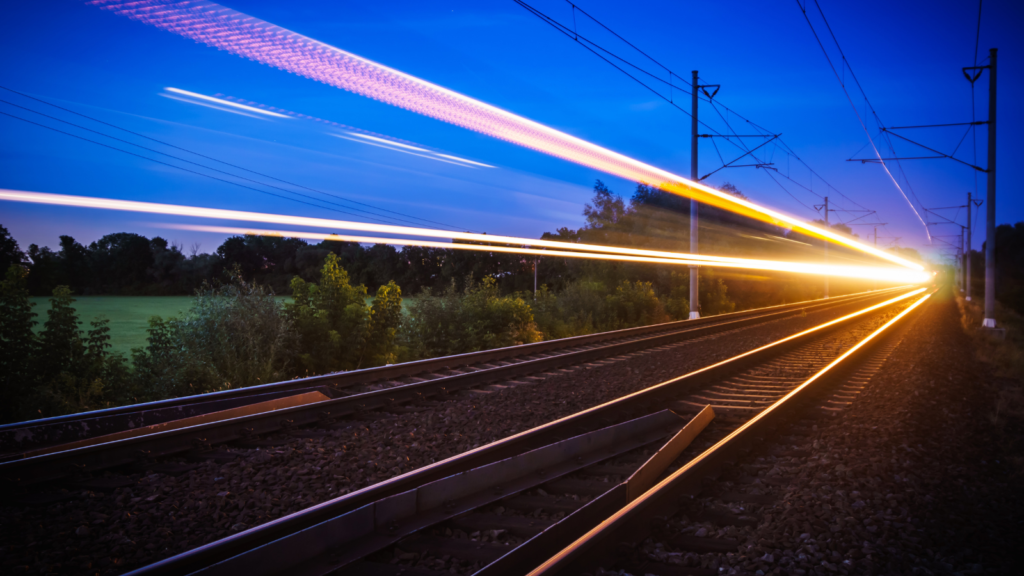 Letter from the Rt Hon Mark Harper MP to Mick Lynch regarding the industrial dispute on the railways. Read the full story 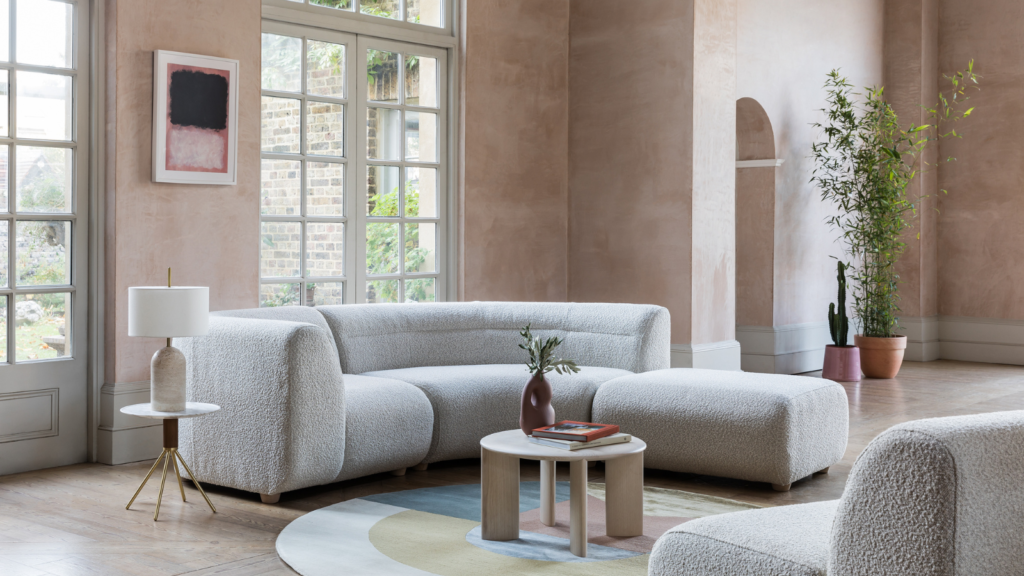 You are cordially invited to Heal’s exclusive Christmas shopping evening at our flagship store on Tottenham Court Road on Thursday 1 December 2022. More information