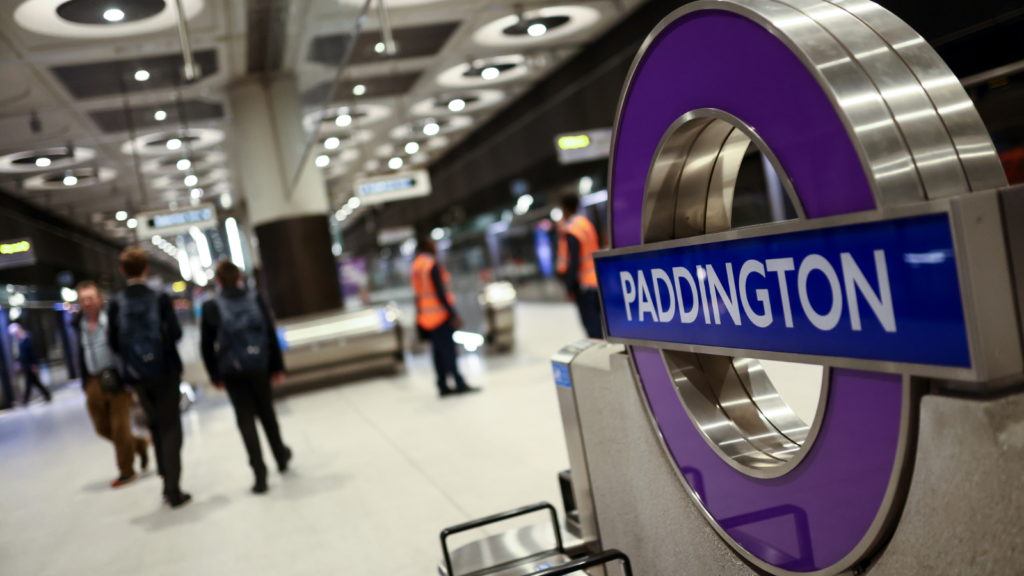 The future of TfL is looking more bright and certain. This week a settlement agreement was decided on between the government and TfL, supporting nearly £3.6 billion of projects. This also includes upfront funding of just uner £1.2bn. It will ensure the network is not only protected against potential lost revenue caused by uncertainty of […]

Elizabeth Line to be fully connected from 6 November 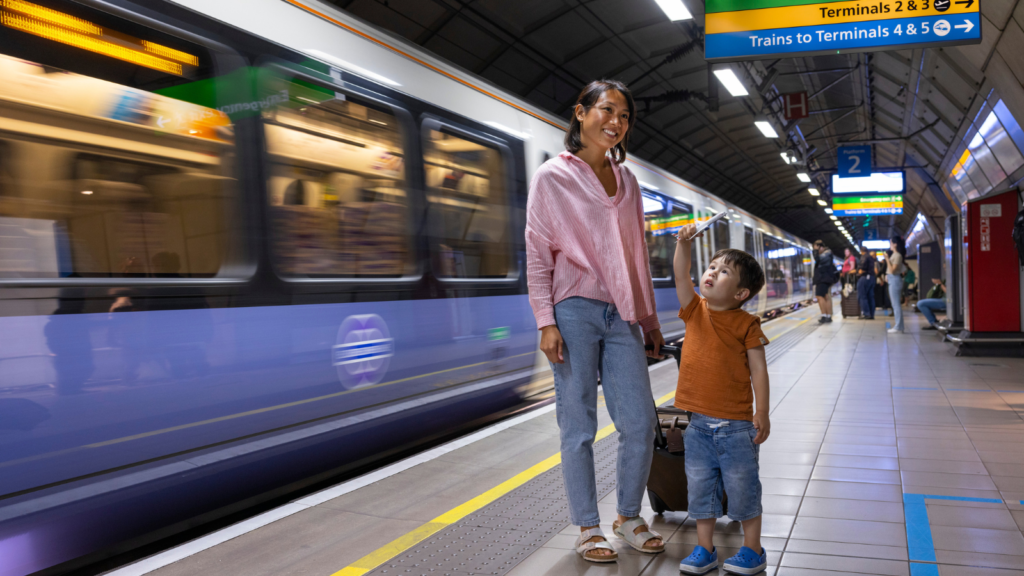 From Sunday 6 November, the lines from Reading, Heathrow, and Shenfield will connect with the central tunnels of the Elizabeth line between Paddington and Whitechapel – opening up new direct journeys across the capital. This means Londoners will benefit from: New direct links through central London  Increased operating hours and Sunday services providing a seven […] 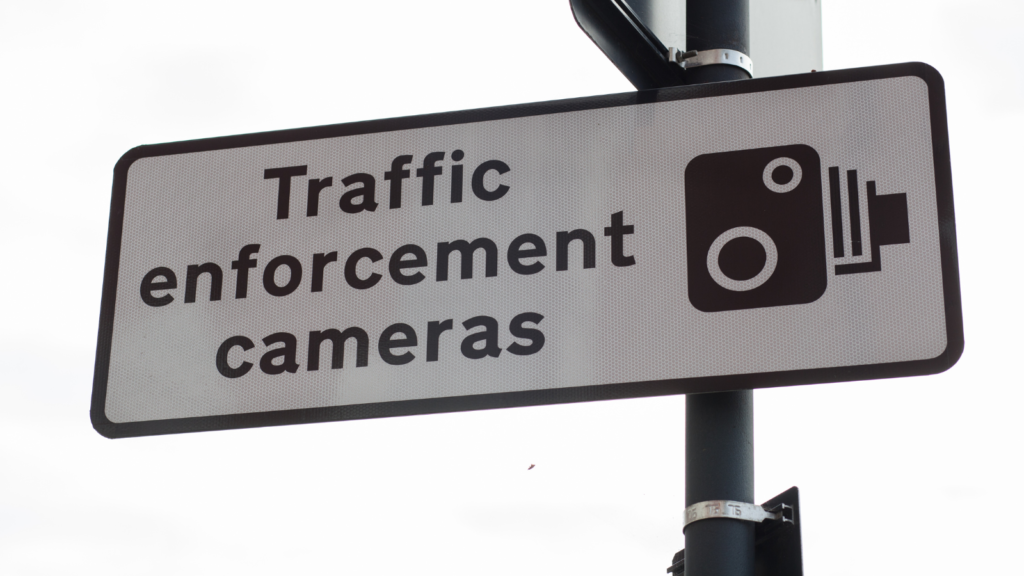 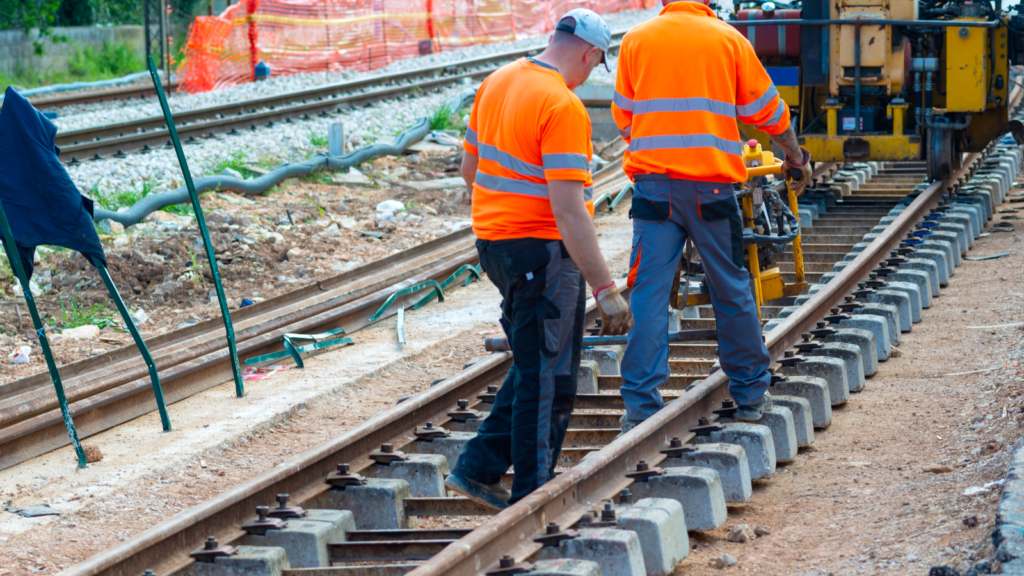 HS2 are keen to hear from SME’s and local businesses near Euston Station. To make sure their Main Contractors are aware of the offer of local business communities, HS2’s business engagement team have a ‘Local Business Register.’ Fill out the form and let them know about your business. HS2 will use this information to let […] 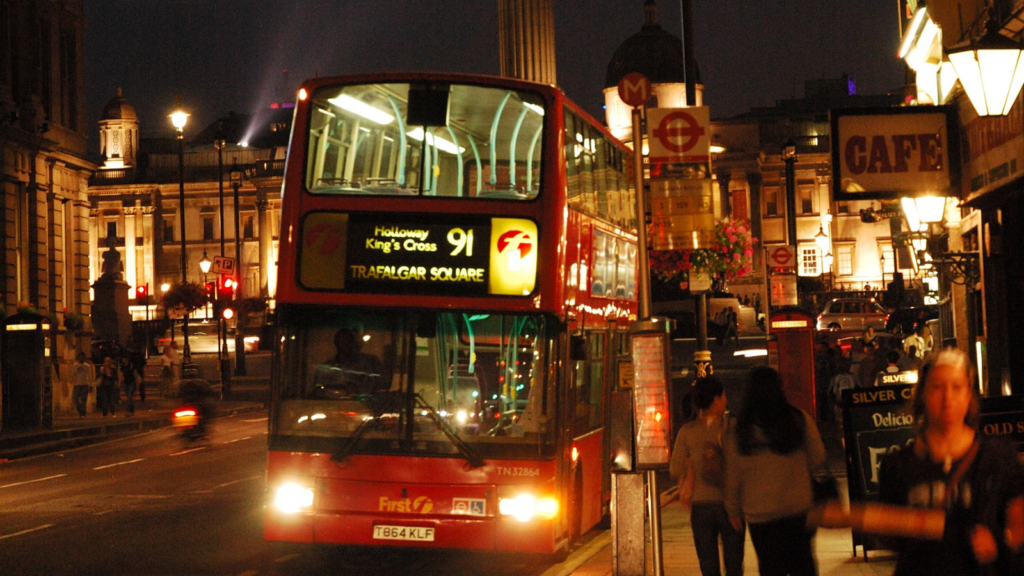 Thursday 28 July, 10am – 11am Following a recent briefing for the Night Czar, TfL has offered to hold a similar session for night time stakeholders on the proposed changes to central London bus routes, which includes some night bus routes. The online session will consist of a presentation from TfL on the proposal, followed […] 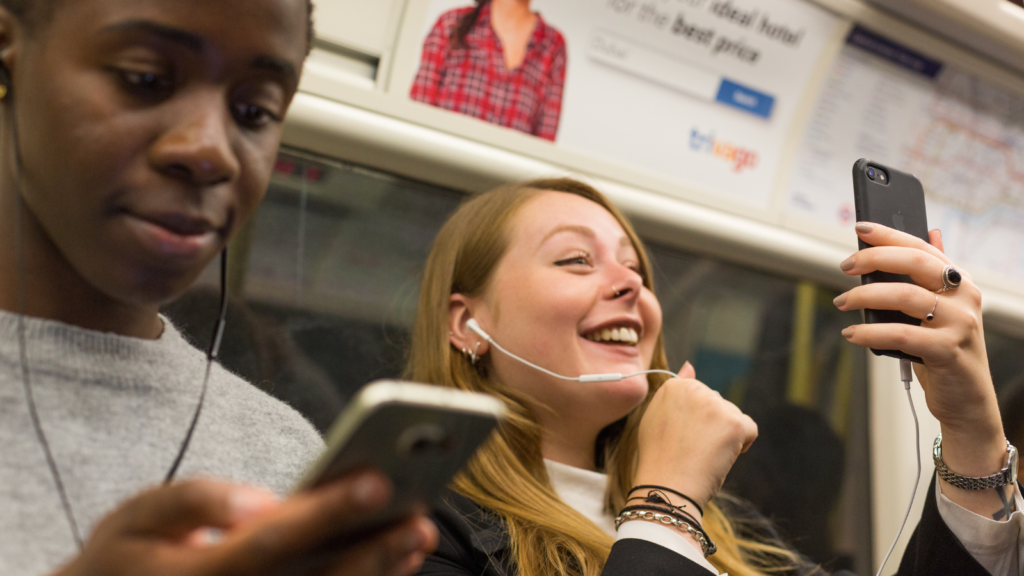 Tube users of all major networks such as Vodafone, Virgin Media 02 will be able to use high-speed mobile coverage across the whole tube network. Advancements being installed now by BAI communications will add coverage to a further five stations – including Tottenham Court Road, Oxford Circus and Camden Town – in the next six […] 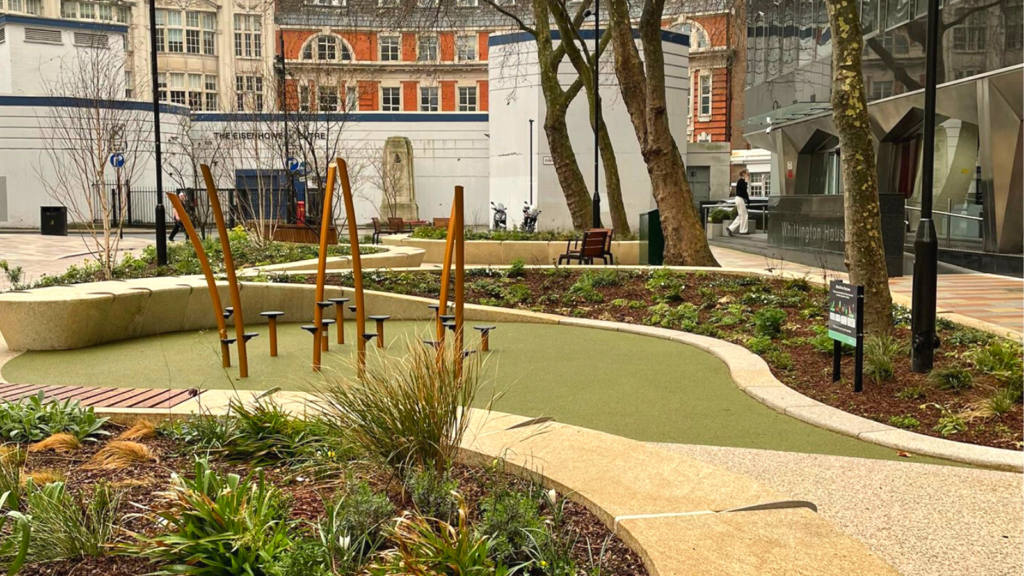 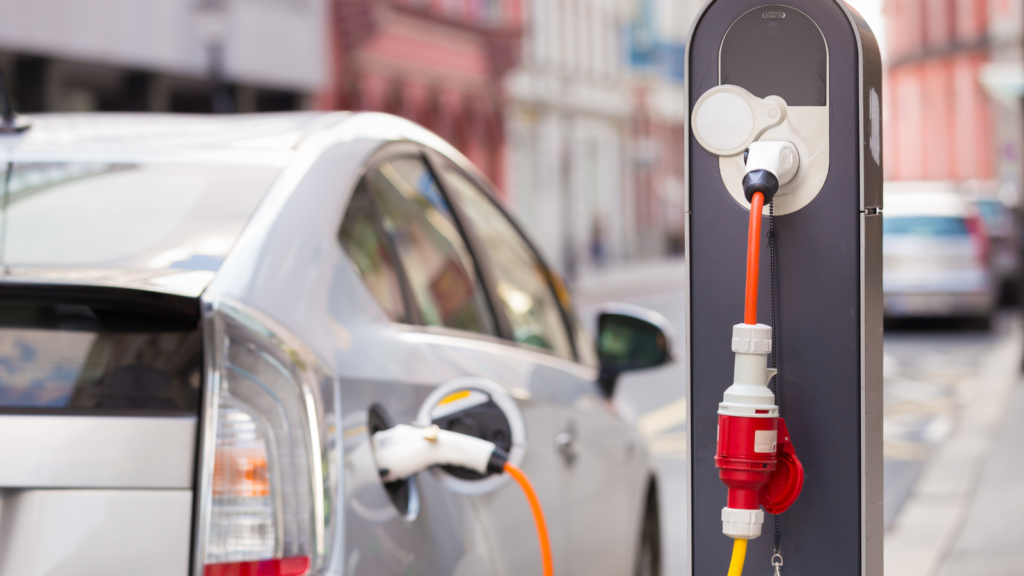 Camden Council is proposing to implement a new electric vehicle charge point in Fitzroy Street and Capper Street. The council is committed to rolling out a network to encourage those who live and work in and visit the area to use electric vehicles, and be sure they will locate several in the borough. Demand is […] 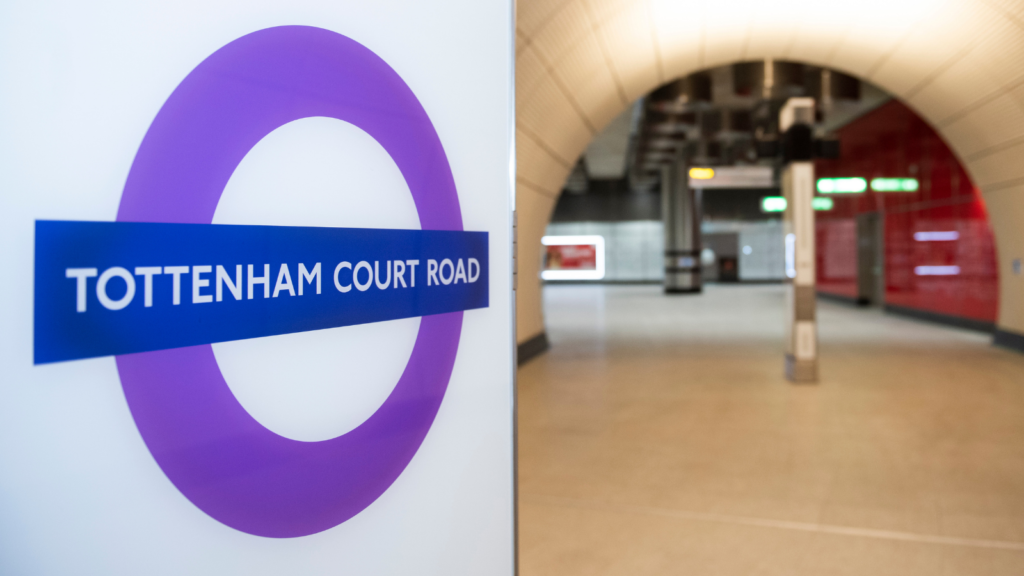 The Elizabeth Line is now open as of 6.30am, Tuesday 24 May. The line opened with large crowds and celebrating, with people travelling for miles to be the first to experience the new trains. The Elizabeth Line will transform travel across London and the South East by dramatically improving transport links, cutting journey times, providing […] 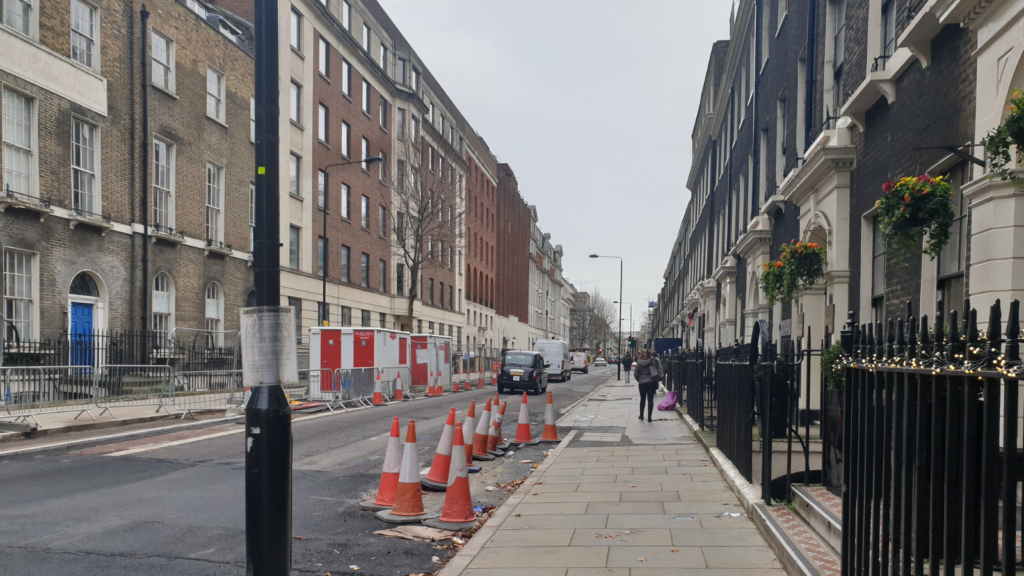