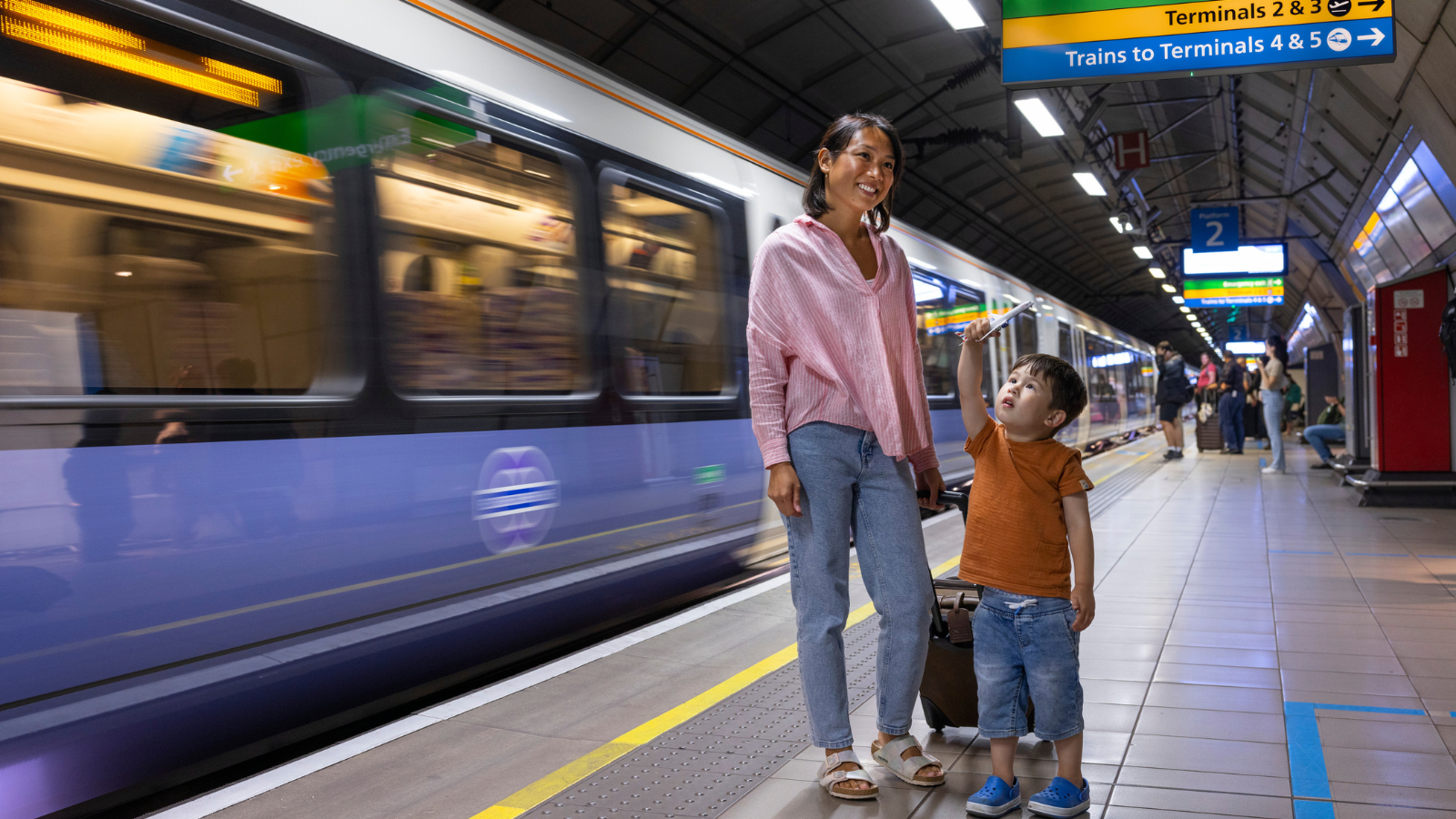 From Sunday 6 November, the lines from Reading, Heathrow, and Shenfield will connect with the central tunnels of the Elizabeth line between Paddington and Whitechapel – opening up new direct journeys across the capital. This means Londoners will benefit from:

The integration of Elizabeth line services will bring a huge range of extra benefits, including reduced journey times, additional capacity, greater accessibility, and better connectivity to jobs, opportunities, and leisure for communities across London and the South East. People landing at Heathrow Airport will now be able to travel straight through central London to areas such as Farringdon and Canary Wharf in as little as 36 and 45 minutes respectively on the weekend and 40 and 51 minutes respectively during the week.

Bond Street Elizabeth line station is in line to open ahead of the new services. The step-free station will provide a new link to one of the busiest shopping directs in the UK and relieve congestion at Oxford Circus station. Two brand new ticket halls at street level, with an abundance of natural light, one at Davies Street, the other at Hanover Square – will lead passengers to the Elizabeth line platforms. In addition to station improvements, Crossrail has worked alongside Westminster Council on improvements to the urban realm surrounding the station.

Ahead of the autumn changes, from Monday 5 September, extended opening hours will run on the Elizabeth line between Paddington and Abbey Wood from around 05:30 to around 23:00.