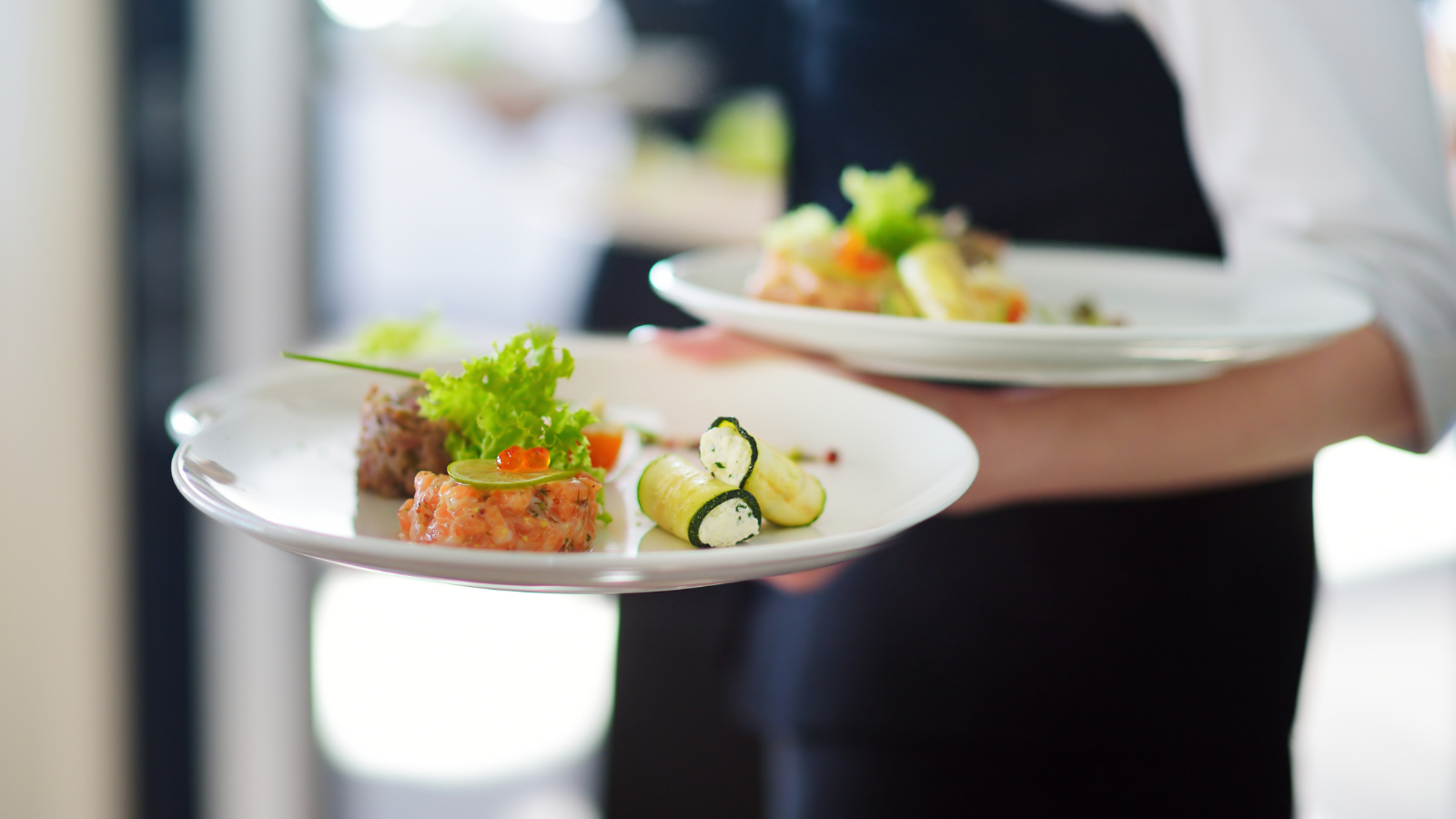 As a response to the staff shortages seen in the hospitality sector, a petition has been launched, calling for the creation of a visa similar to the seasonal worker visa that horticulture workers receive. The petition will be for a visa for EU hospitality workers to come and support businesses in the UK for up to two years.

It is open until February 2023. According a report, the UK has lost 200,000 international workers since 2019. Signatures are already at 9,000 at time of writing – every signature counts.