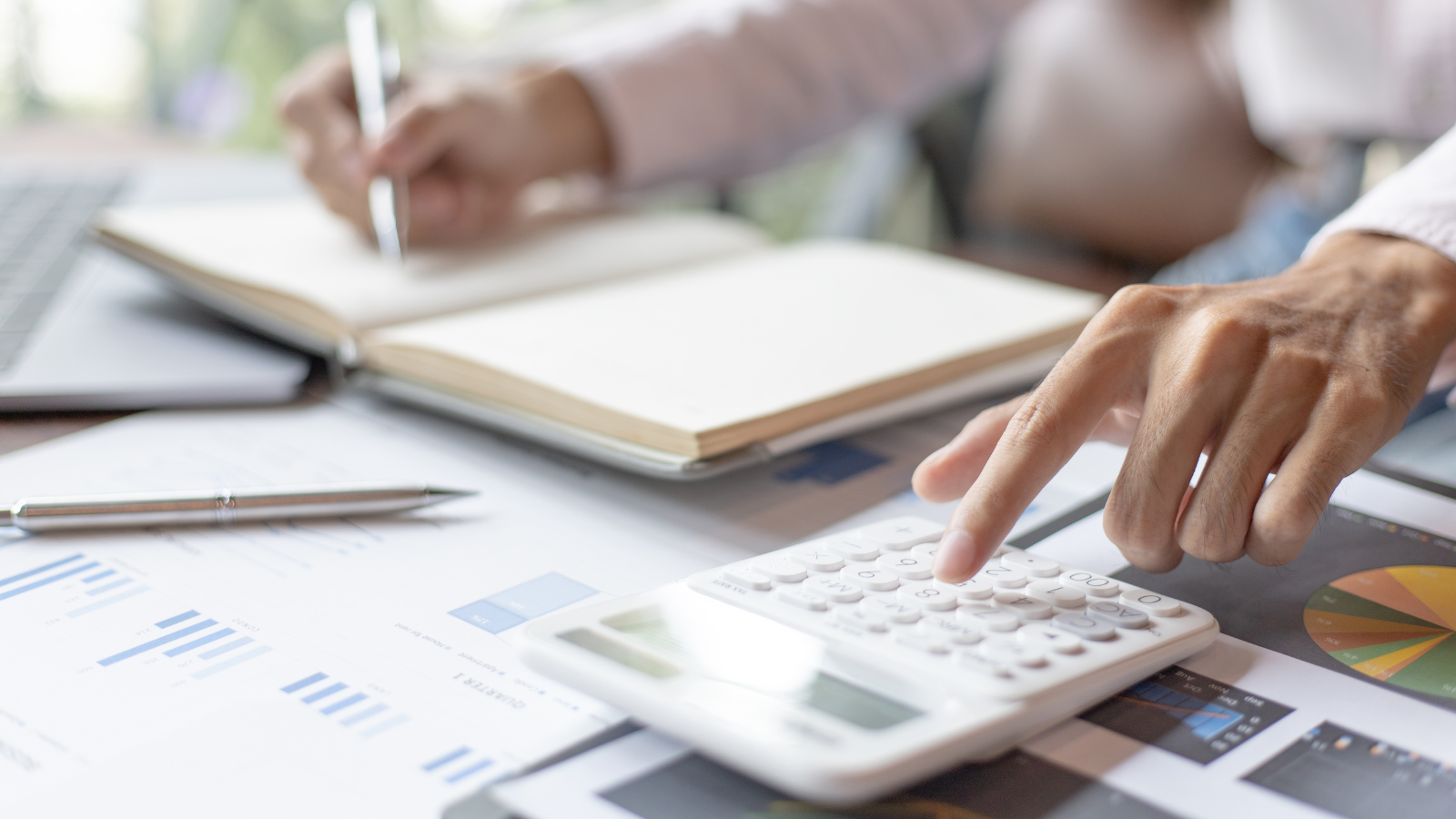 The new Chancellor of the Exchequer, Jeremy Hunt, has released a short emergency statement on the economy, addressing the 23 September mini-budget. Some aspects of the mini-budget have already been scrapped such the income tax relief for 45% bracket earners however the following announcement reverses all but two of the tax measures announced in the mini-budget.

In a video statement, Hunt stated the government wants to avoid uncertainty ahead of the full fiscal plan announcement at the end of the month. The brief summary of changes is designed to give confidence and stability to the markets in uncertain global times.

Measure from Mini-budget that will remain:

Points from Mini-budget being scrapped or adjusted: