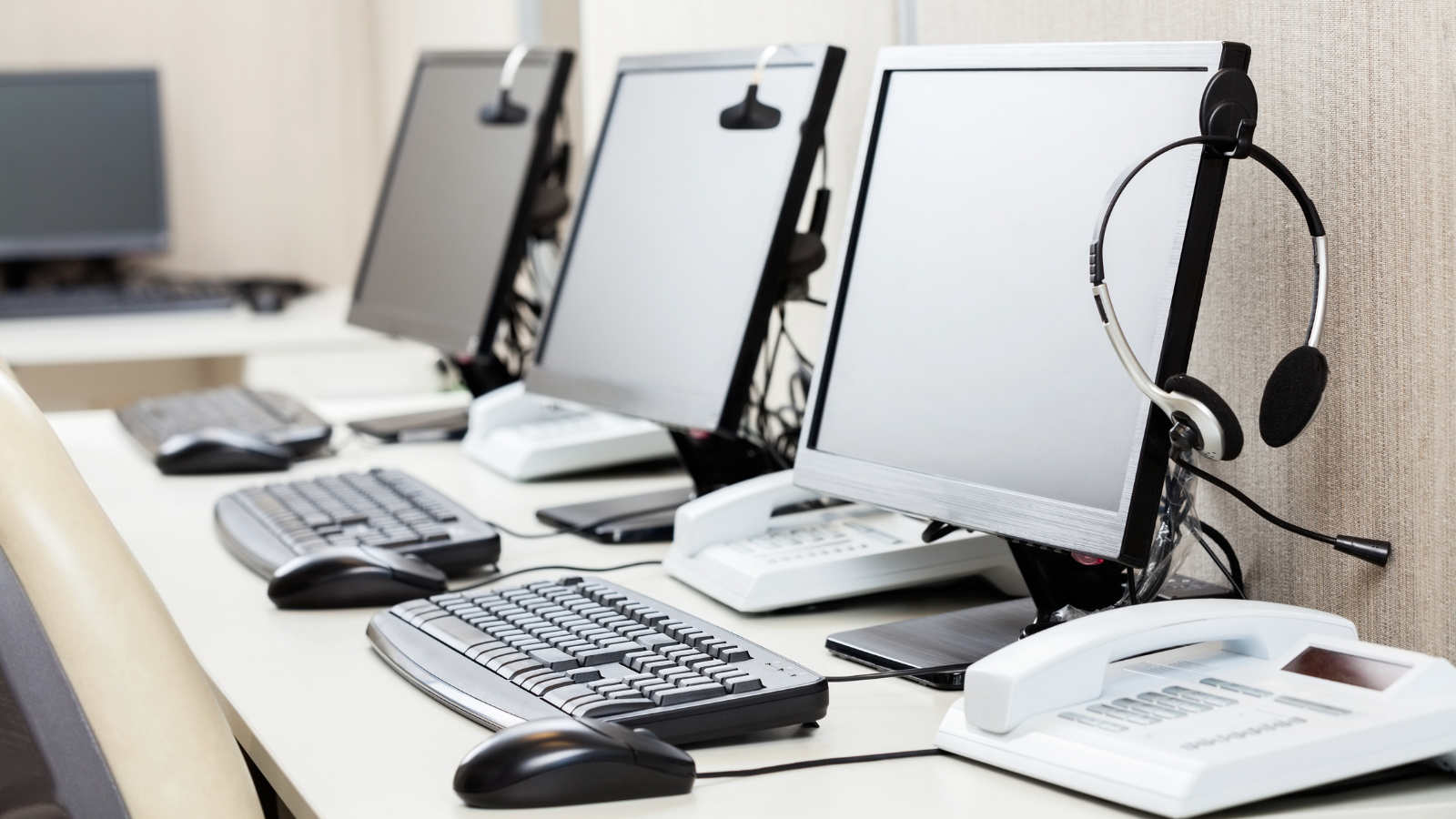 Hundreds of 999 call centre staff are set to join strike action in October.

Around 40,000 BT Group workers will strike on 6, 10, 20 and 24 October in a dispute over pay not meeting rising cost of living, said the Communications Workers Union (CWU).

400 workers employed as 999 emergency call handlers are expected to take part too. BT said it would “do whatever it takes to protect 999 services” by moving staff to cover emergency calls.

A pay rise of around 5%, £1,500 on average was given to CWU workers, however with inflation at 10% the union believes this is not adequaete and represents a ‘pay cut in real terms’. The union reported hardship and concerns amongst workers. In previous strikes the union agreed with BT that 999 call handlers would not strike, to avoid putting pressure on emergency service, however 999 operators will take part in this months strike action. It is unclear what the impact will be on emergency fire, ambulance and police call outs.