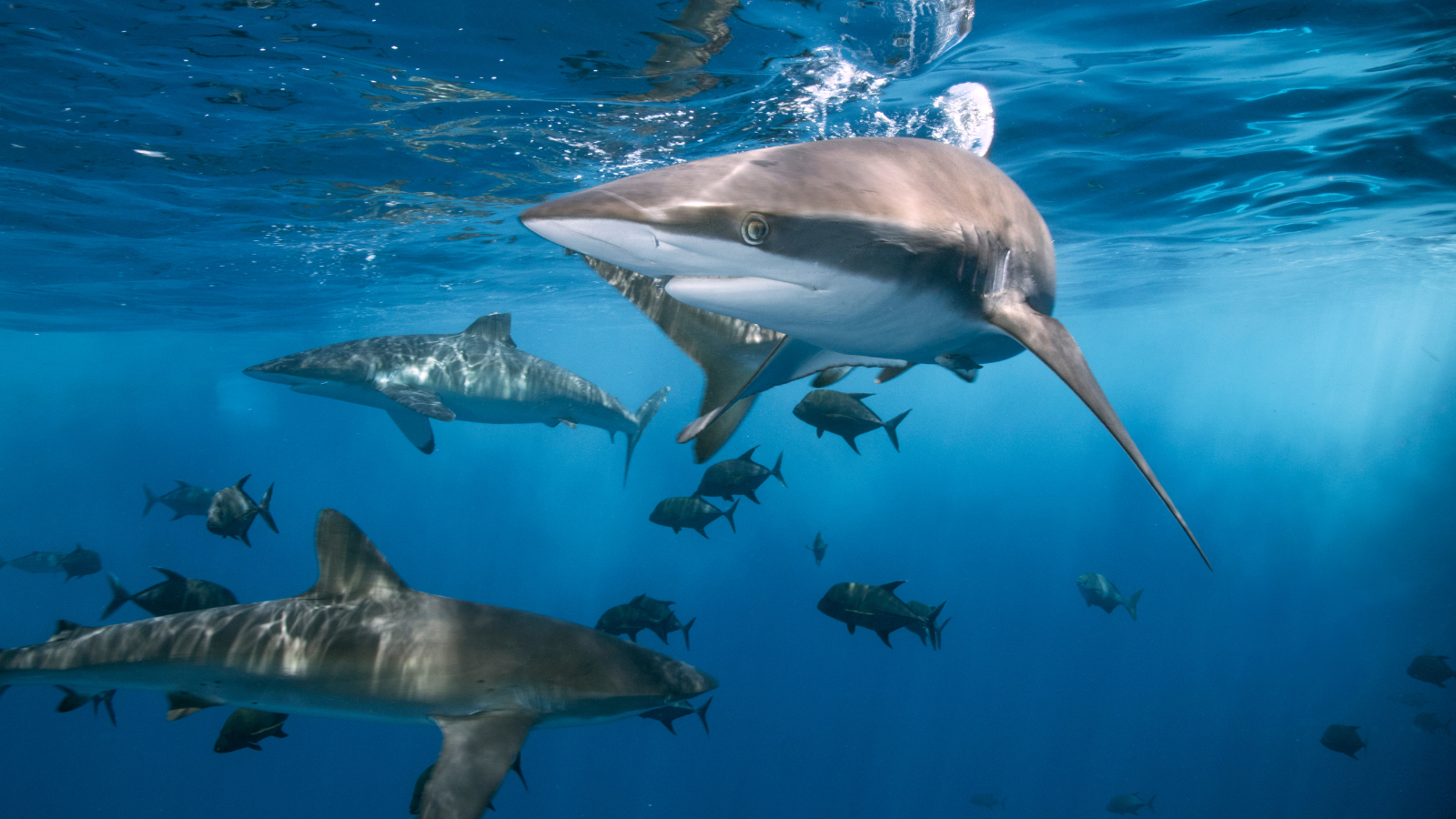 Wildlife, plants and habitats at risk across the globe are set to benefit from new government funding announced by Environment Secretary Thérèse Coffey at the UN Convention on Biological Diversity (COP15).

The UK will pledge nearly £30 million to support developing countries in delivering the ‘30by30’ target, which is aiming to protect at least 30% of the world’s land and ocean habitats by 2030. The target has the support of over 100 countries globally, with UK negotiators driving to get it included in a new UN Global Biodiversity Framework being negotiated in Montreal.