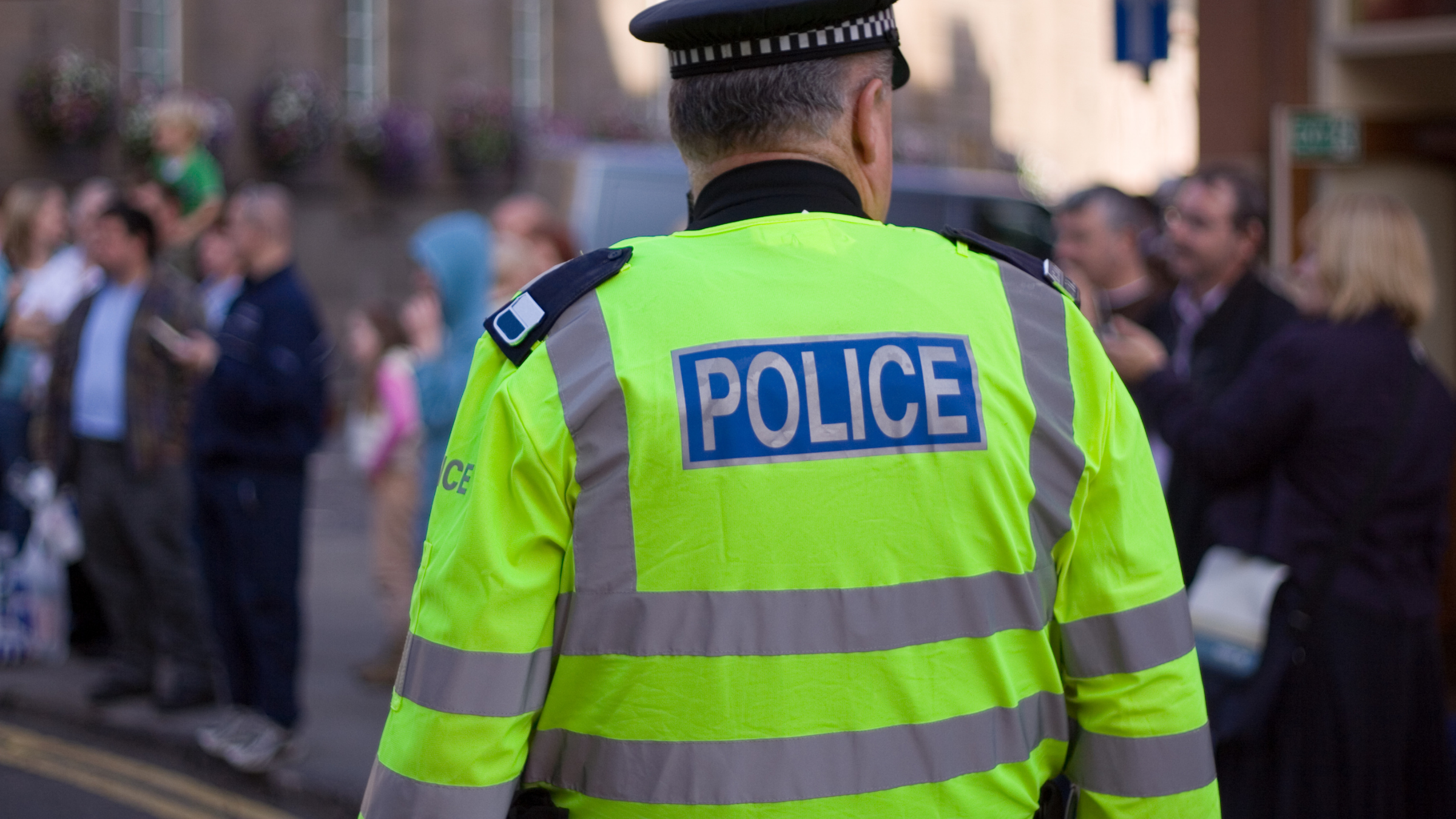 The Mayor wants to hear your ideas for tackling crime in London, with his draft Policing and Crime plan. The Mayor wants to instill more trust in the police, tackle the causes of crime and give young people positive opportunities, now that police numbers have reached 33,000. The plan will also include better support for victims, and protecting people from harm and exploitation.