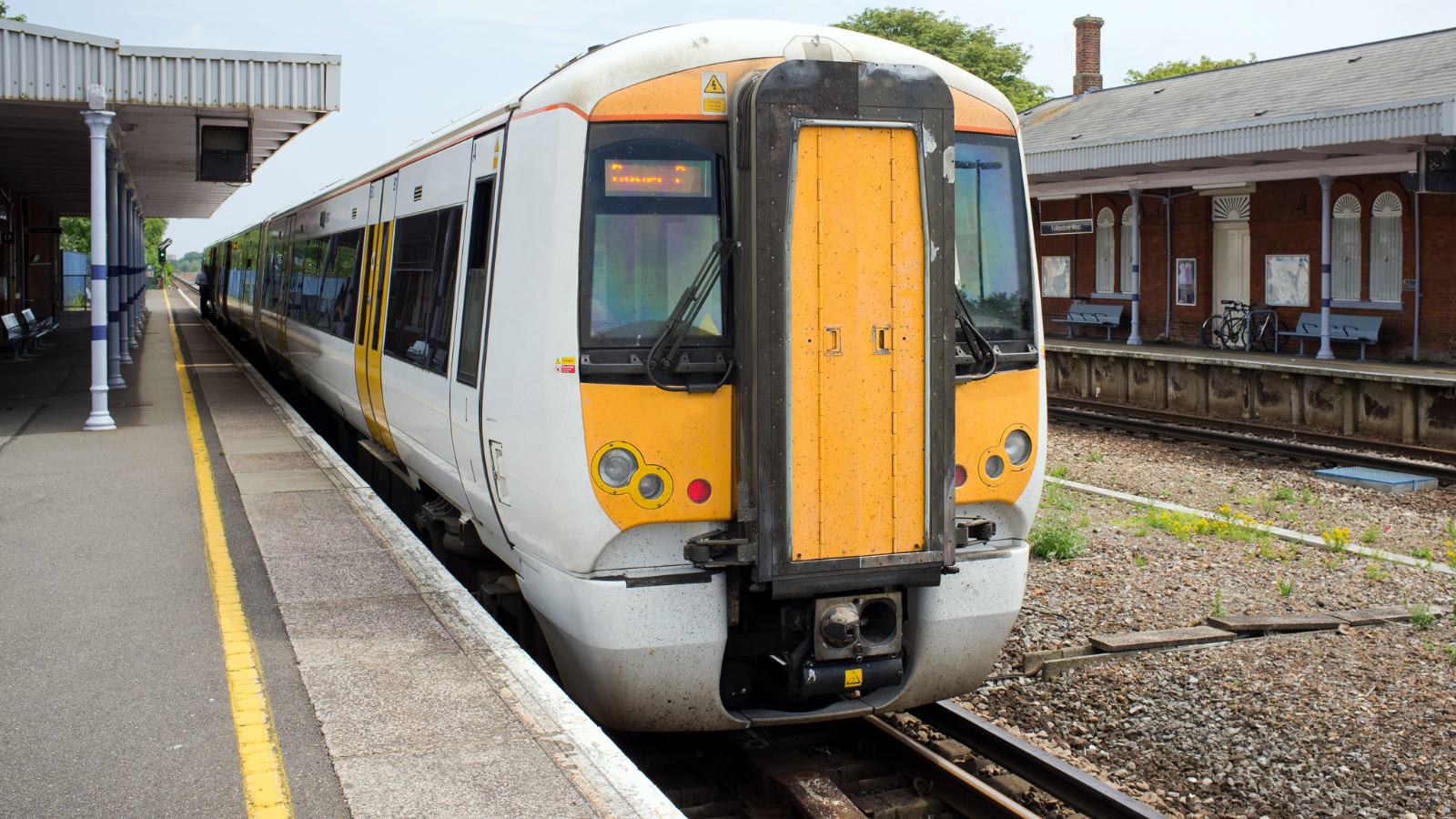 It has been confirmed the RMT union will strike on 27 July, 18 August and 20 August. The strikes are about pay, jobs and conditions, after talks failed with Network Rail. The last set of strikes only a month ago caused disruption for many businesses and commuters, and were the biggest in UK for more than 30 years. As many chose to stay home, we saw several businesses were very quiet or were unable to open at all on those days. The RMT union head Mike Lynch has stressed that strikes will continue until a satisfactory settlement is agreed on.

More strikes were announced for August too on Thursday 18 August and Saturday 20 August: RMT workers will walk out again if dispute not resolved.

Saturday 30 July: Train drivers at eight train operators who are members of Aslef union will go on strike over pay.