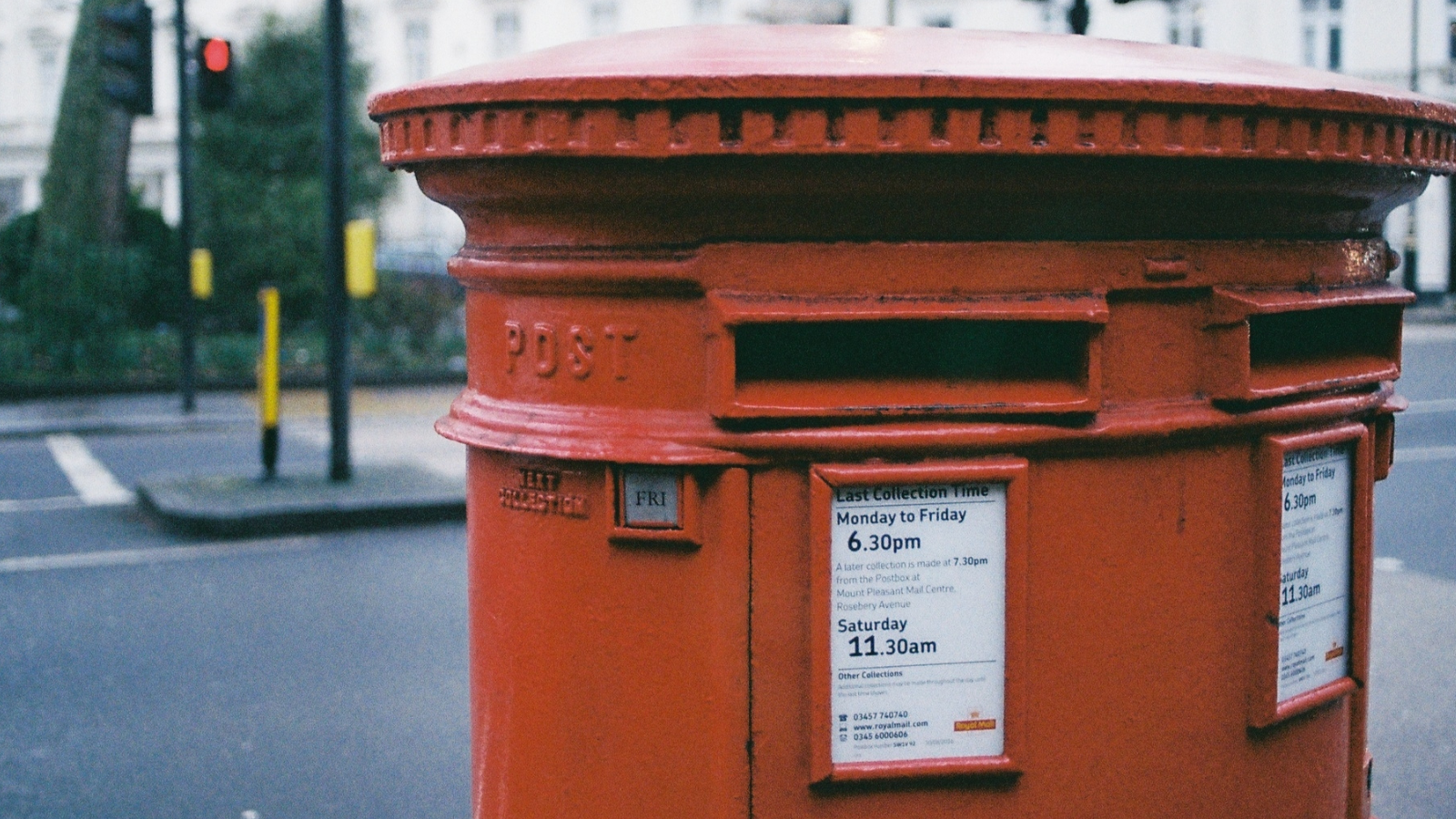 Royal Mail workers are to strike on six days in December, including Christmas Eve, usually one of the busiest days of the year for the company.

The new strikes have been called for 9, 11, 14, 15, 23 and 24 December, the busiest time of the year for deliveries and are in addition to the strikes already announced for the end of November, 24 and 25 November – known as Black Friday – and then again on 30 November and 1 December.