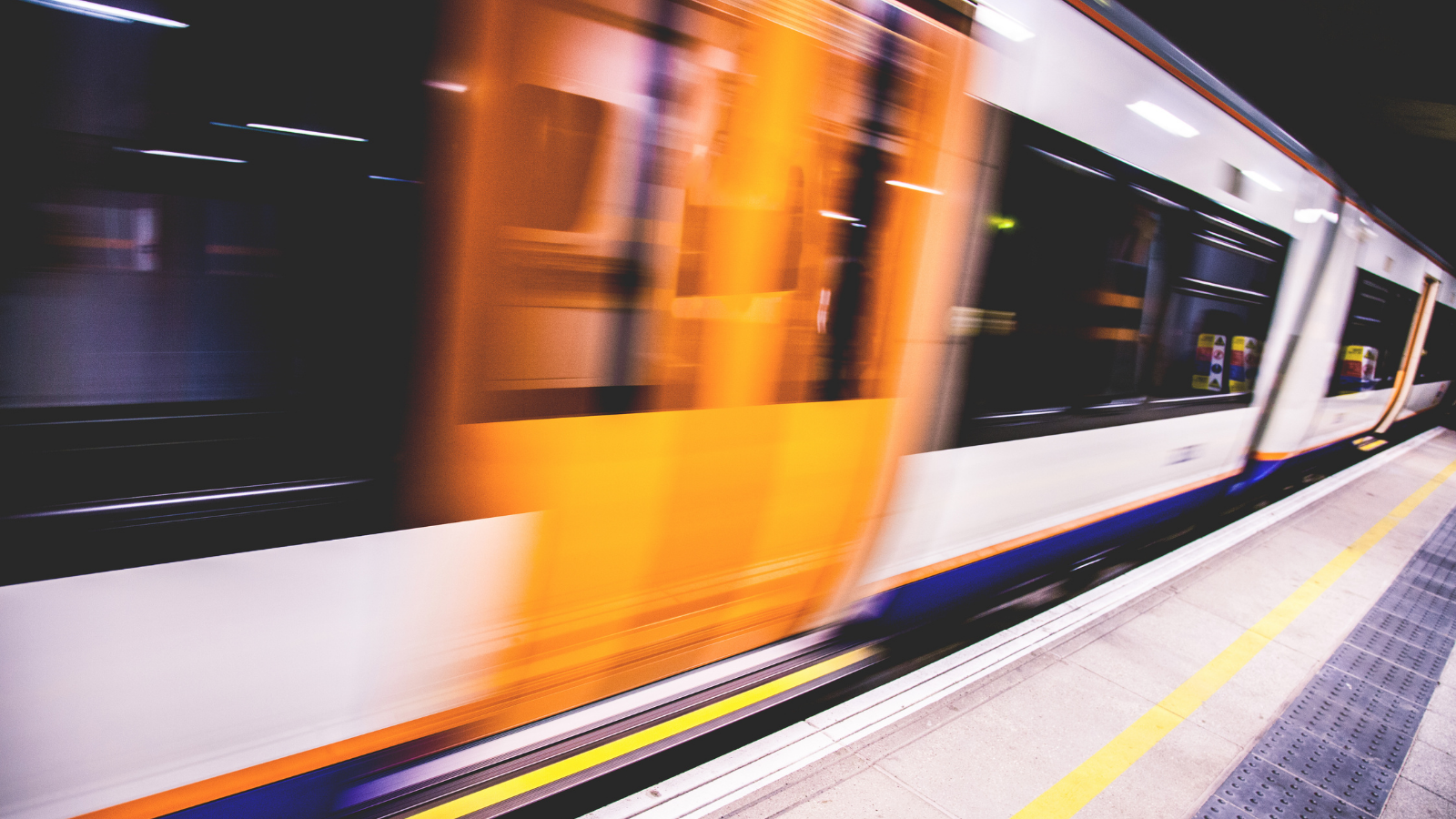 Update 8 November
TfL will re-launch the Night Overground service, which will run alongside the Night Tube on the Central and Victoria lines to support London’s continuing recovery, including the night-time economy. Night Overground services between Highbury & Islington and New Cross Gate will run every 15 minutes throughout the night (as they did before the pandemic).
Read more

The Night Tube will return on the Central and Victoria lines on 27 November.

For now only the two lines will run trains throughout the night on Fridays and Saturdays until 5.30am, when normal services resume. This comes after calls from the public and a large petition being shared and signed by more than 140,000 people, to reinstate the Night Tube to help women and girls be more safe on their journeys home, following recent tragic events highlighting women’s lack of safety in the evenings. The return of the night tube will also help to boost the economy with more people willing to venture out for London’s nightlife, instead of having to get expensive taxis.
The remainder of the Night Tube services will be returning at a later date.