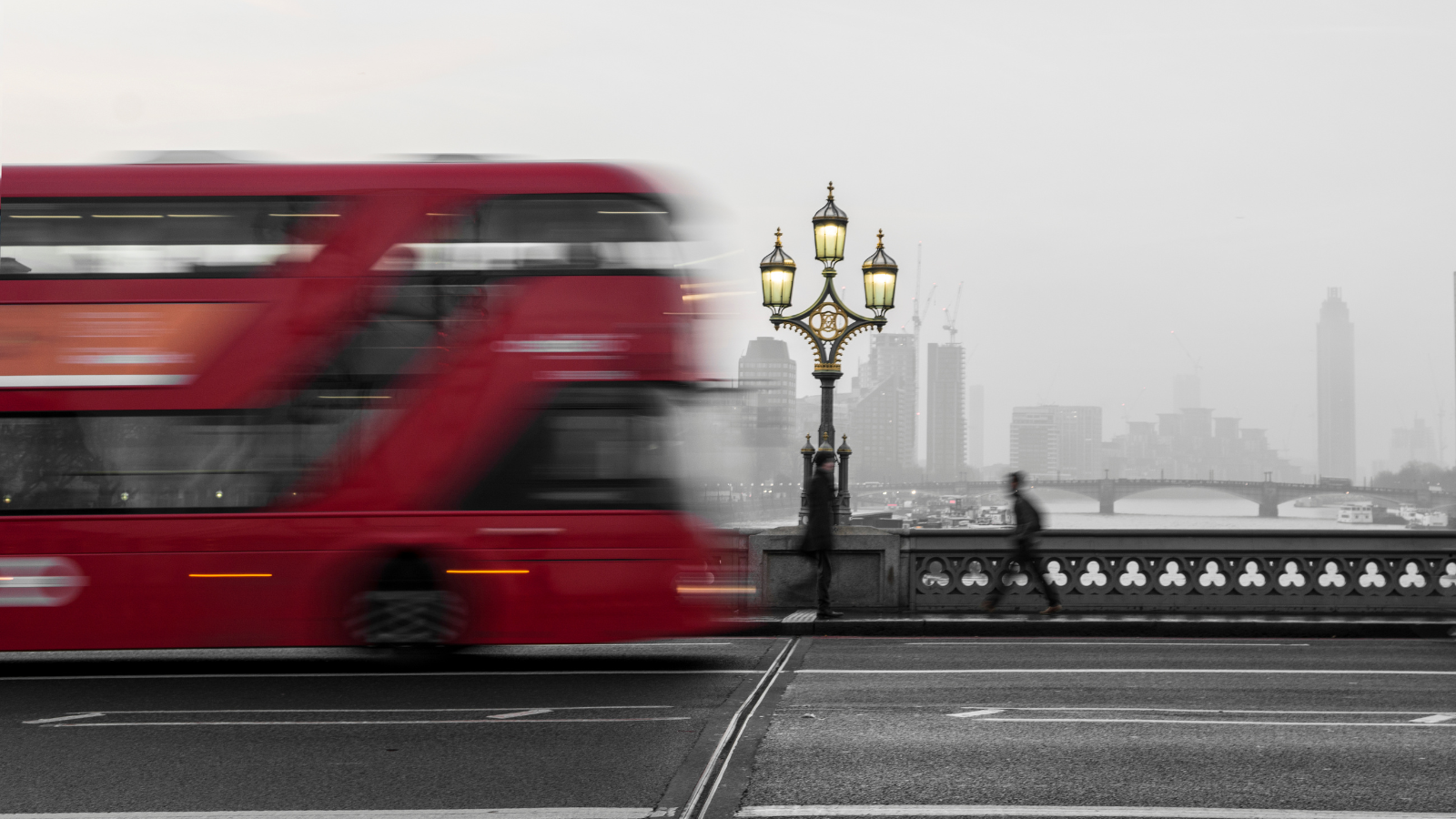 The consultation has now been extended to Sunday 7 August

The number 24 bus route, one of the longest running routes, could be axed along with other routes due to lack of funding and ongoing funding issues between TfL and the government. The vital route serves Hampstead near the Royal Free Hospital through to Pimlico, passing through Camden Town, UCLH, Tottenham Court Road, the West End, Whitehall and Victoria.

Other routes could also be axed, cut in half or rerouted in order to cut costs for TfL, but will also be a huge cost to the people who rely on these services for everyday life.
TfL have opened a consultation to hear your views on these changes.
Have your say –  open until 7 August