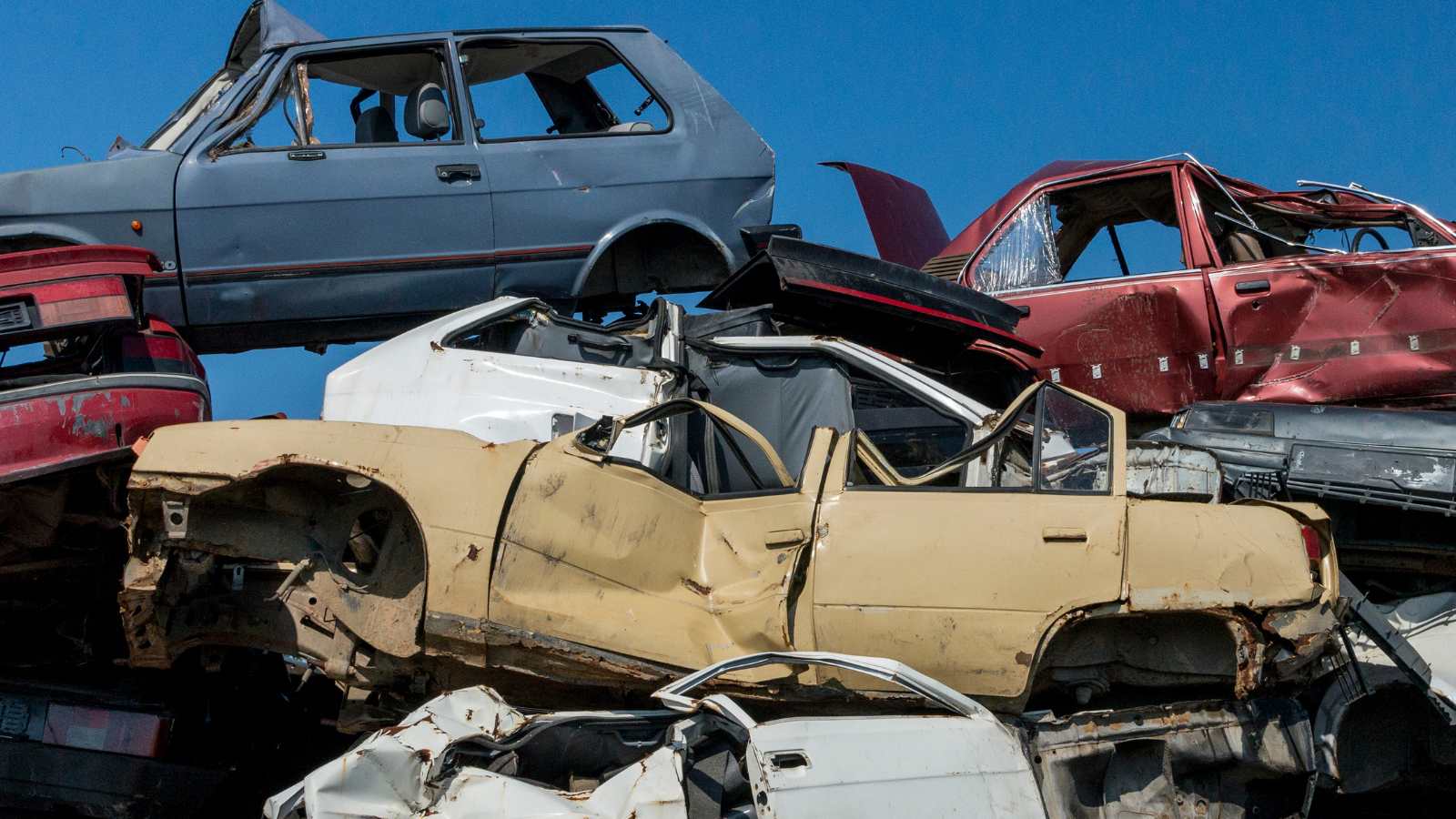 The Mayor of London’s scrappage schemes were successful in helping Londoners prepare for the expansion of the Ultra Low Emission Zone (ULEZ). The £61 million provided by the Mayor supported many Londoners on lower incomes, disabled Londoners, small businesses and charities who would have found it more difficult to afford to adapt to the ULEZ, its expansion and the tightening of the Low Emission Zone (LEZ) standards.

The £61 million scheme has been the biggest of its kind in the UK to date, despite the UK government not offering the same financial support for scrappage as they have offered to six other cities to date, with more planned. These cities include Birmingham (£38 million), Bristol (£42 million) and Bradford (£30 million) to support their Clean Air Zones (CAZs), which have been recently launched in the UK.