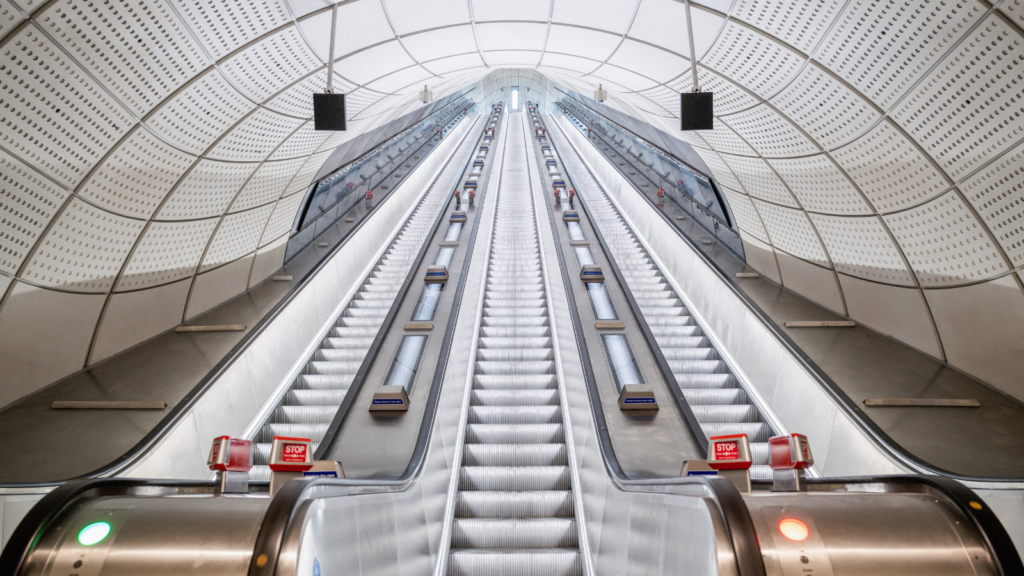 Bond Street is the last station to open on the central section of the Elizabeth Line. TfL have announced the opening of the brand-new Bond Street Elizabeth today (24 October 2022), marking the completion of the final new station on the transformational new railway. From today, there will be a train service every five minutes, […]

Have your say on Camden night time economy 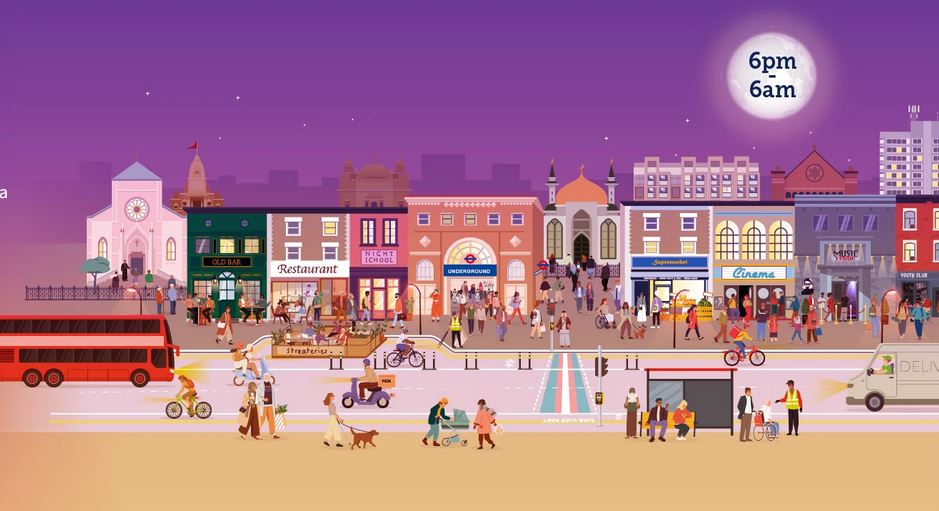 Camden Council is developing a strategy for local evening and night time, and want to know what matters to businesses and organisations, residents, visitors and night workers. Please share your thoughts. They’re also looking for people who want to help shape the final strategy at a Citizens’ Assembly from February next year. Have your say 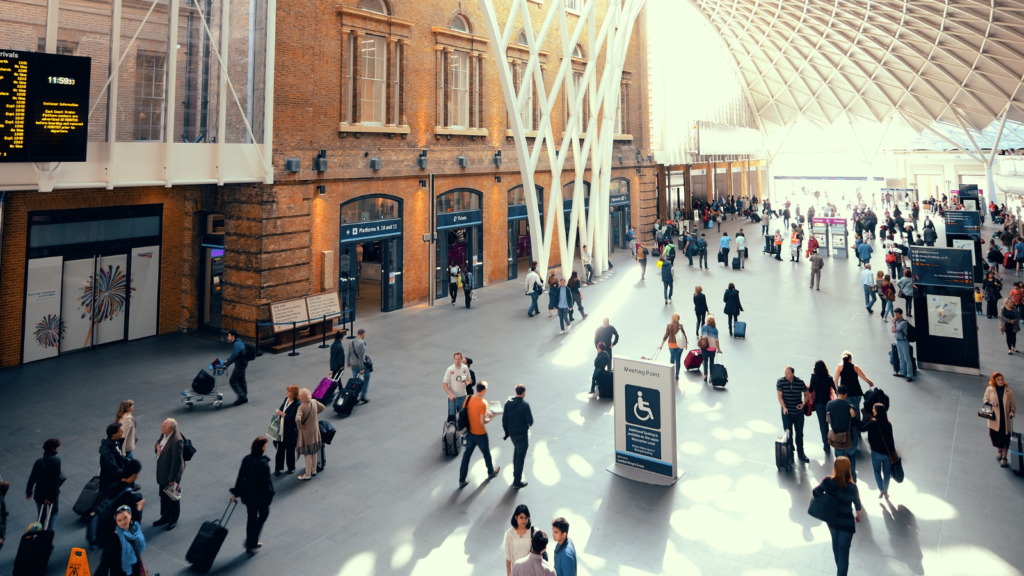 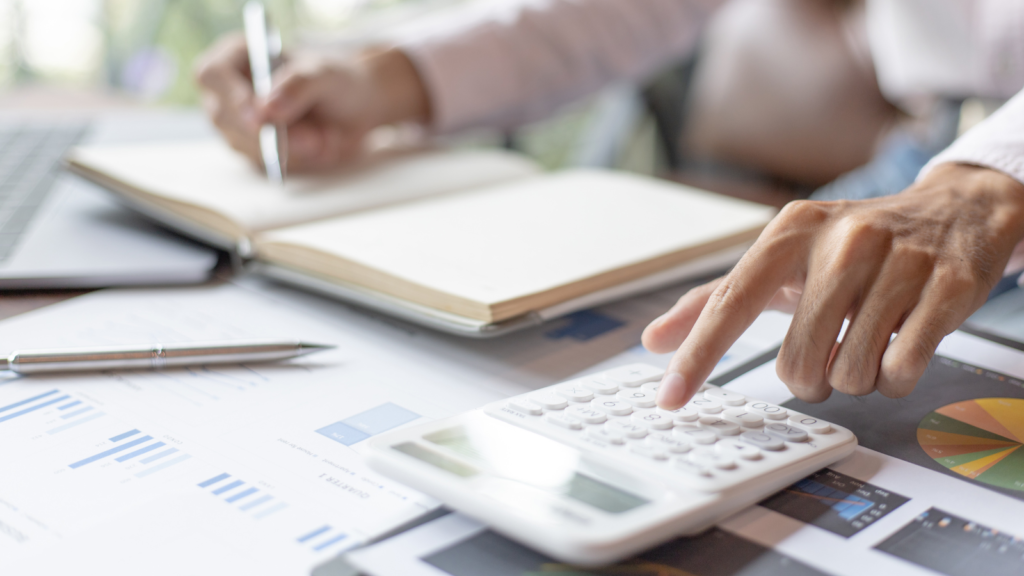 17 October 2022 The new Chancellor of the Exchequer, Jeremy Hunt, has released a short emergency statement on the economy, addressing the 23 September mini-budget. Some aspects of the mini-budget have already been scrapped such the income tax relief for 45% bracket earners however the following announcement reverses all but two of the tax measures […] 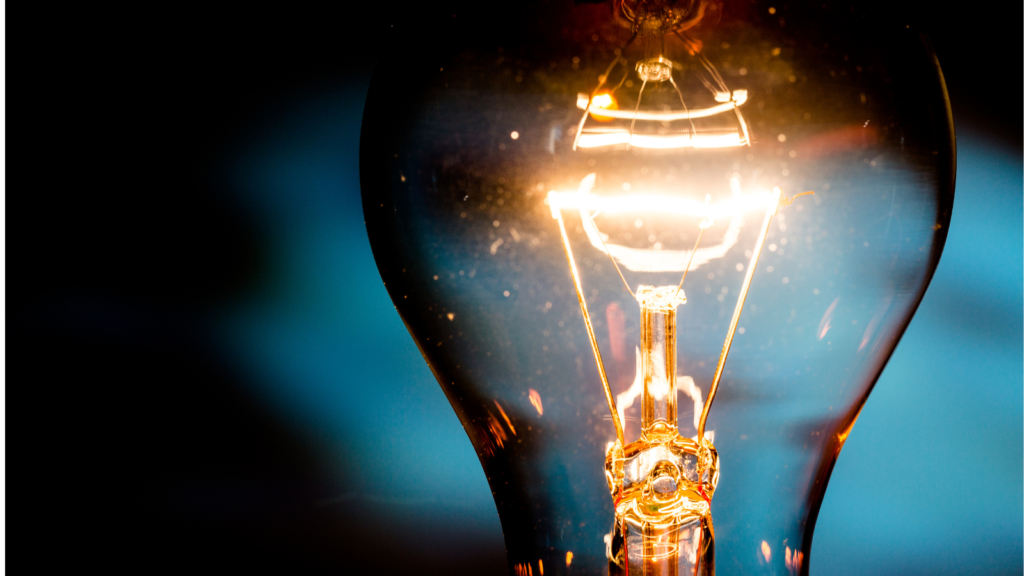 Businesses and consumers had been left facing increasing financial turmoil, with energy bills estimated to increase to as high as £6,500 before the government stepped in. Recently announced support will see a typical household pay £2,500 a year for energy, while businesses will be paying less than half of predicted wholesale costs this winter, although […] 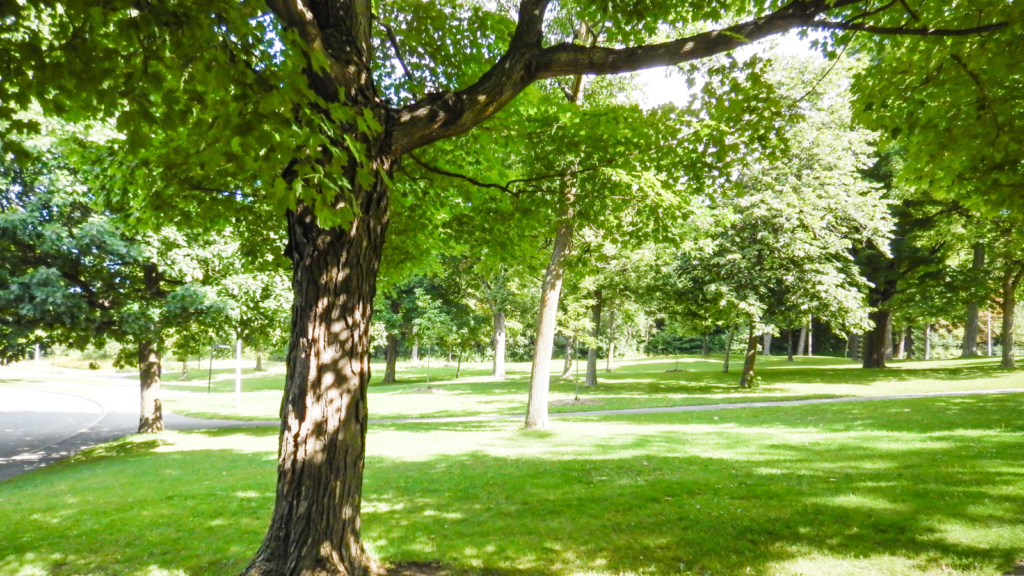 Open until 16 October 2022 Air pollution is the largest environmental risk for health. Everyone is affected by air pollution and clean air is important for us all. The Camden Clean Air Action Plan 2022-2026 describes what Camden Council and other partners will do to improve air quality and protect health from air pollution over […] 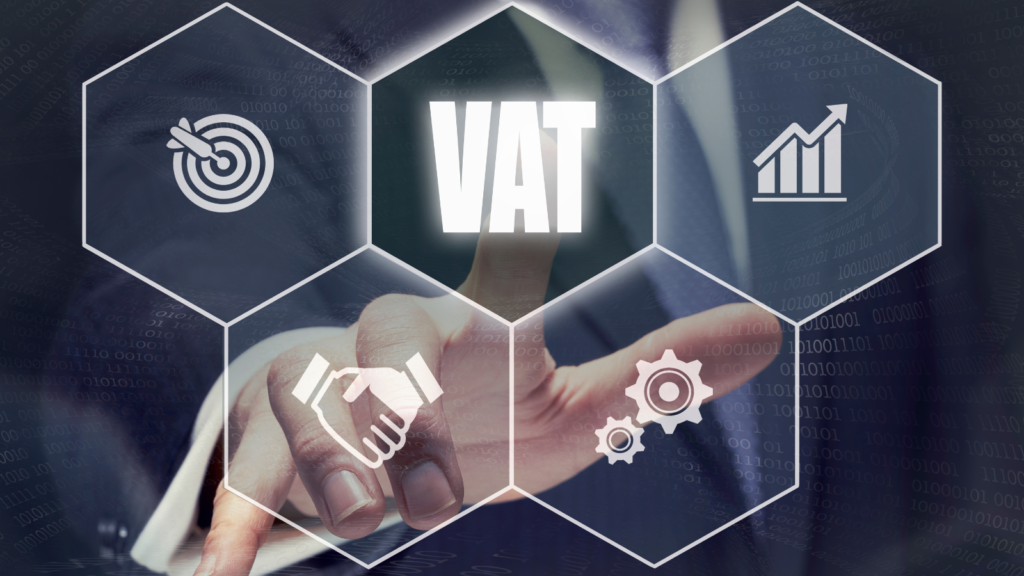 If your business is registered for VAT you must follow the Making Tax Digital rules, whatever the size of your taxable turnover. This means you must keep your VAT records digitally and submit your VAT returns to HMRC using compatible software. To find out more, join the live webinar. Making Tax Digital for VAT webinar […] 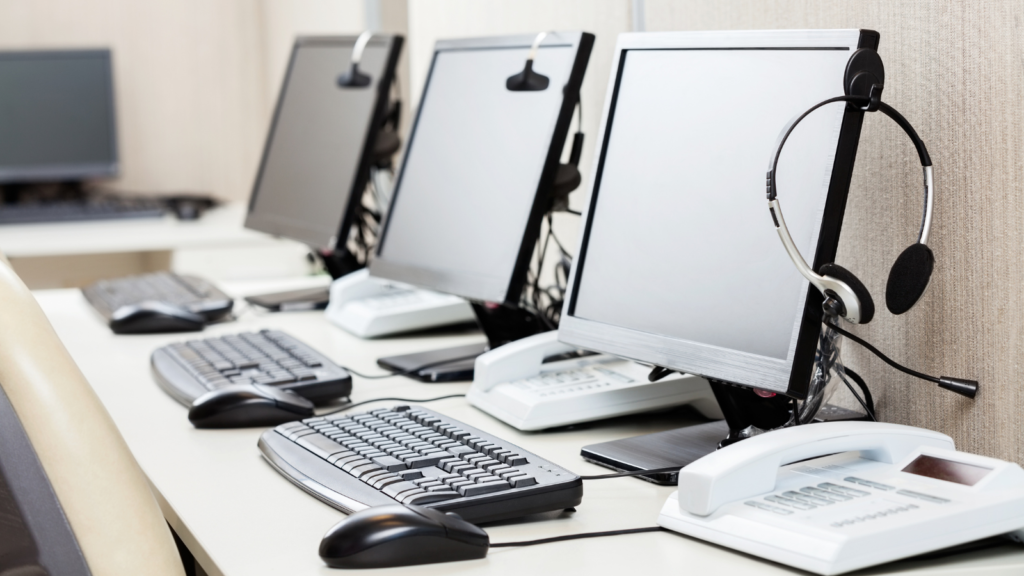 Hundreds of 999 call centre staff are set to join strike action in October. Around 40,000 BT Group workers will strike on 6, 10, 20 and 24 October in a dispute over pay not meeting rising cost of living, said the Communications Workers Union (CWU). 400 workers employed as 999 emergency call handlers are expected […] 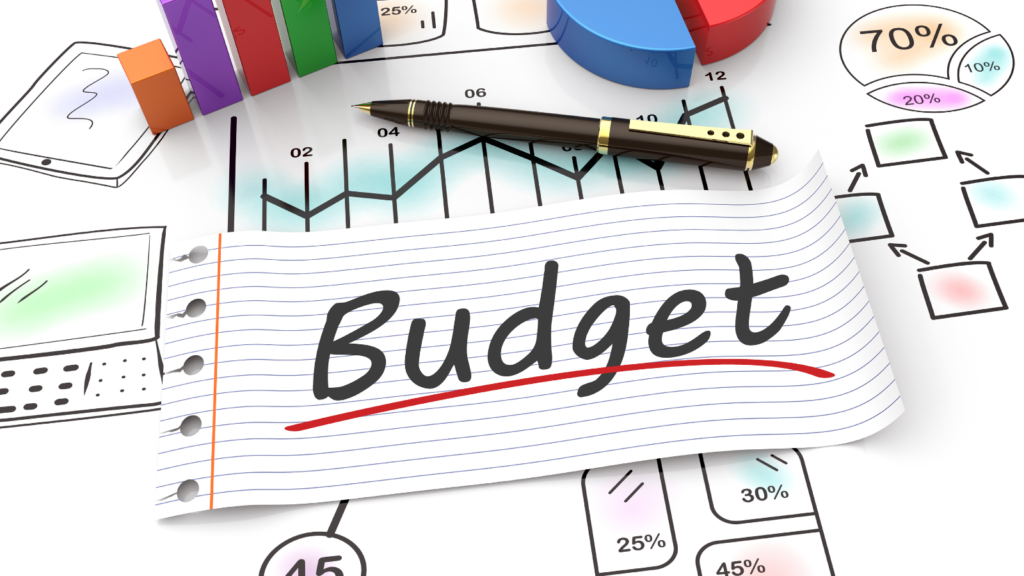 The Chancellor of the Exchequer, Kwasi Kwarteng, announced an outline of plans to support UK businesses and households with the objective of cutting taxes to encourage growth.  This is a ‘mini-budget’ / new growth plan – a new full budget will be announced by the end of the year. Government is also reviewing […] 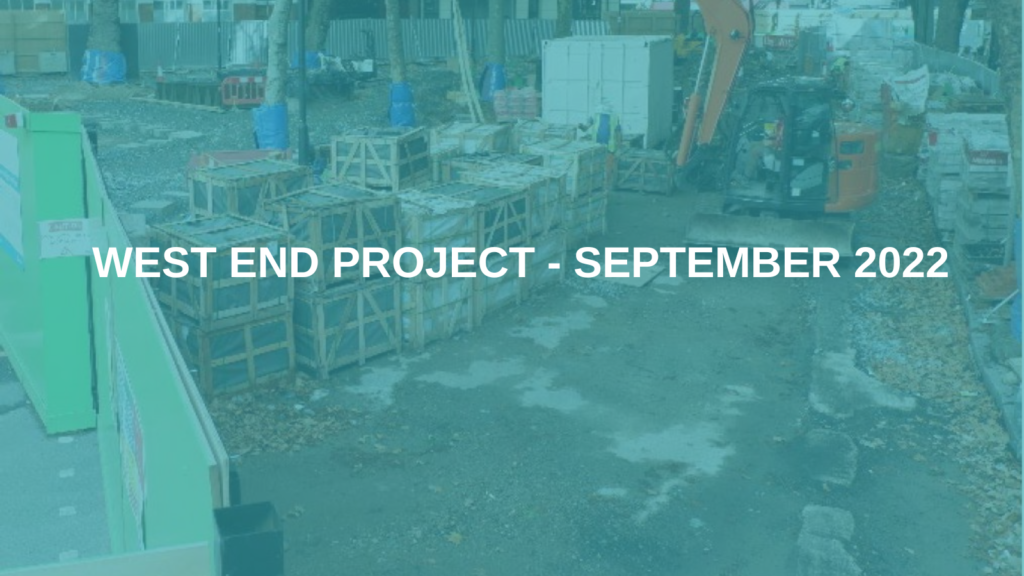 Prince Circus Update Road closure 3 October – 11 November for resurfacing the section of road between West Central Street and Grape Street will be closed. Work will be done in two halves to maintain access for businesses and residents. 12 Month review of WEP – now available to read, includes reports on healthy streets, […]