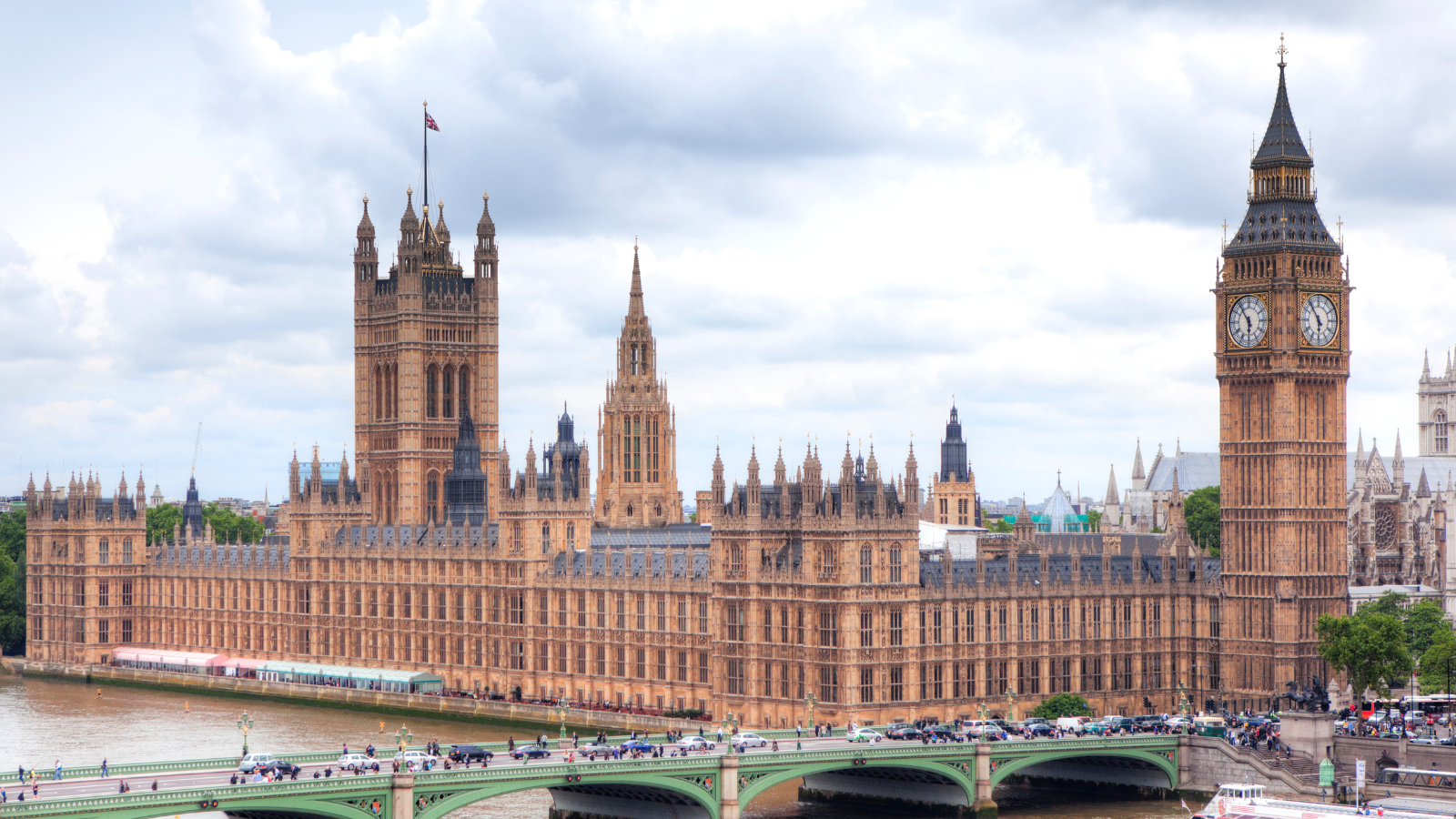 Prime Minister Boris Johnson has resigned as Conservative leader but remains as Prime Minister for until his successor is elected, after more than 50 ministers resigned in the past two days and several calls were made from MP’s for him to resign.

Boris Johnson made a lunchtime statement to the nation on 7 July:

He started with saying that it is clearly now the will of the parliamentary Conservative Party that there should be a new leader of the party and therefore a new prime minister. Choosing the new leader will begin now and the timetable will be announced next week. He will stay on and serve as Prime Minister until a new leader is elected.

Boris thanked his voters from 2019, and praised government response to Brexit and the pandemic. He ended by stating his support for the next leader who he will help as much as he can, and thanked his family, civil service, armed services, the NHS and conservative party members and supporters.